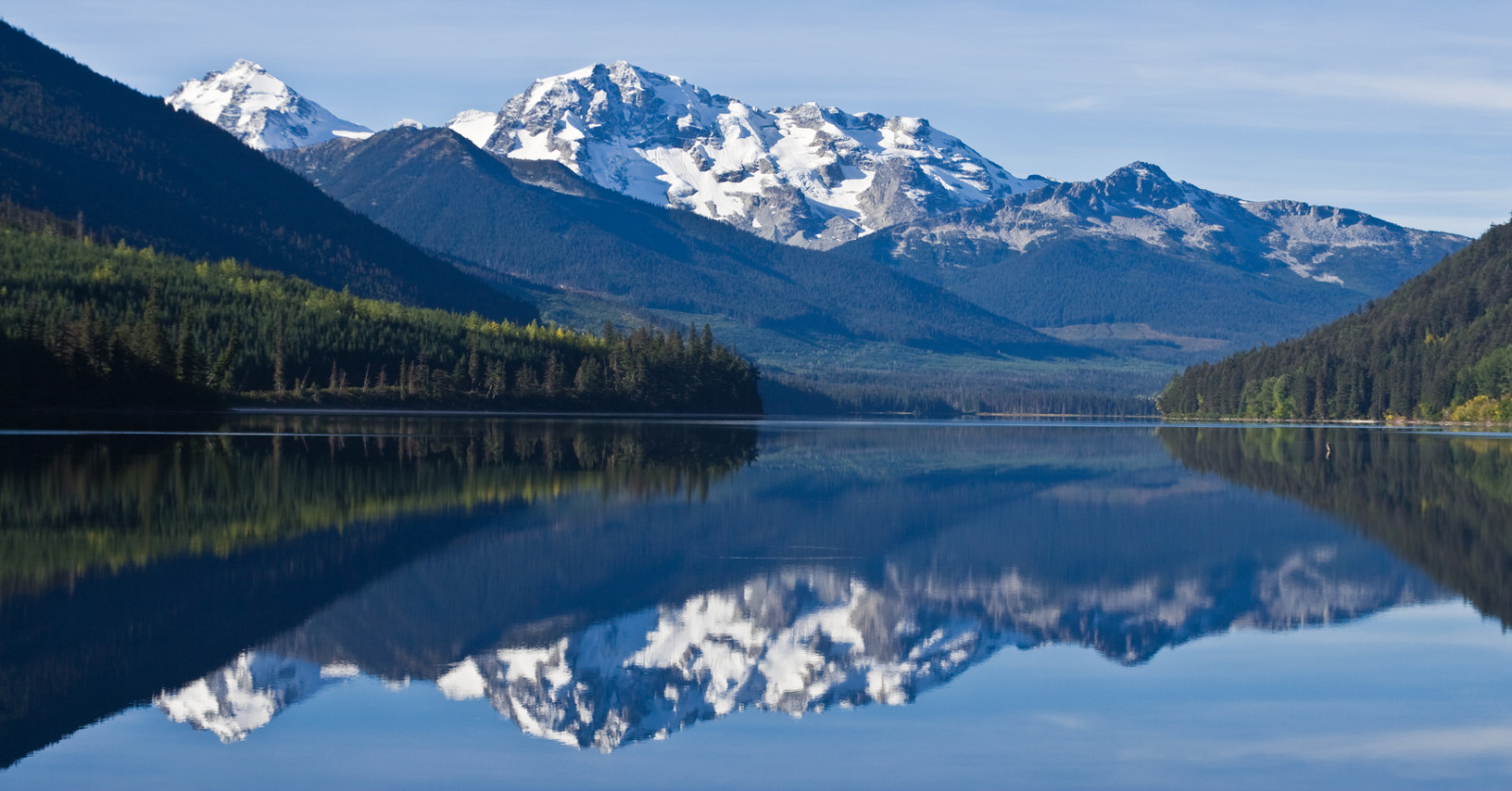 Electrical energy is a huge part of our lives, at home and at school.  So where exactly does our electricity come from? How is it connected to nature? And, why is it important that we use it wisely?

The path of hydroelectricity starts with rain and snow falling to the earth. A hydroelectric dam collects water that has run off mountains (melting snow and ice) and rainwater in a reservoir. The water is channeled through the dam by large pipes, called penstocks, to turbines. The energy of the falling water is used to turn the turbines, which generates electricity.

This activity is part of the lesson