Play a game to discover the best energy-efficient behaviours for electronics. 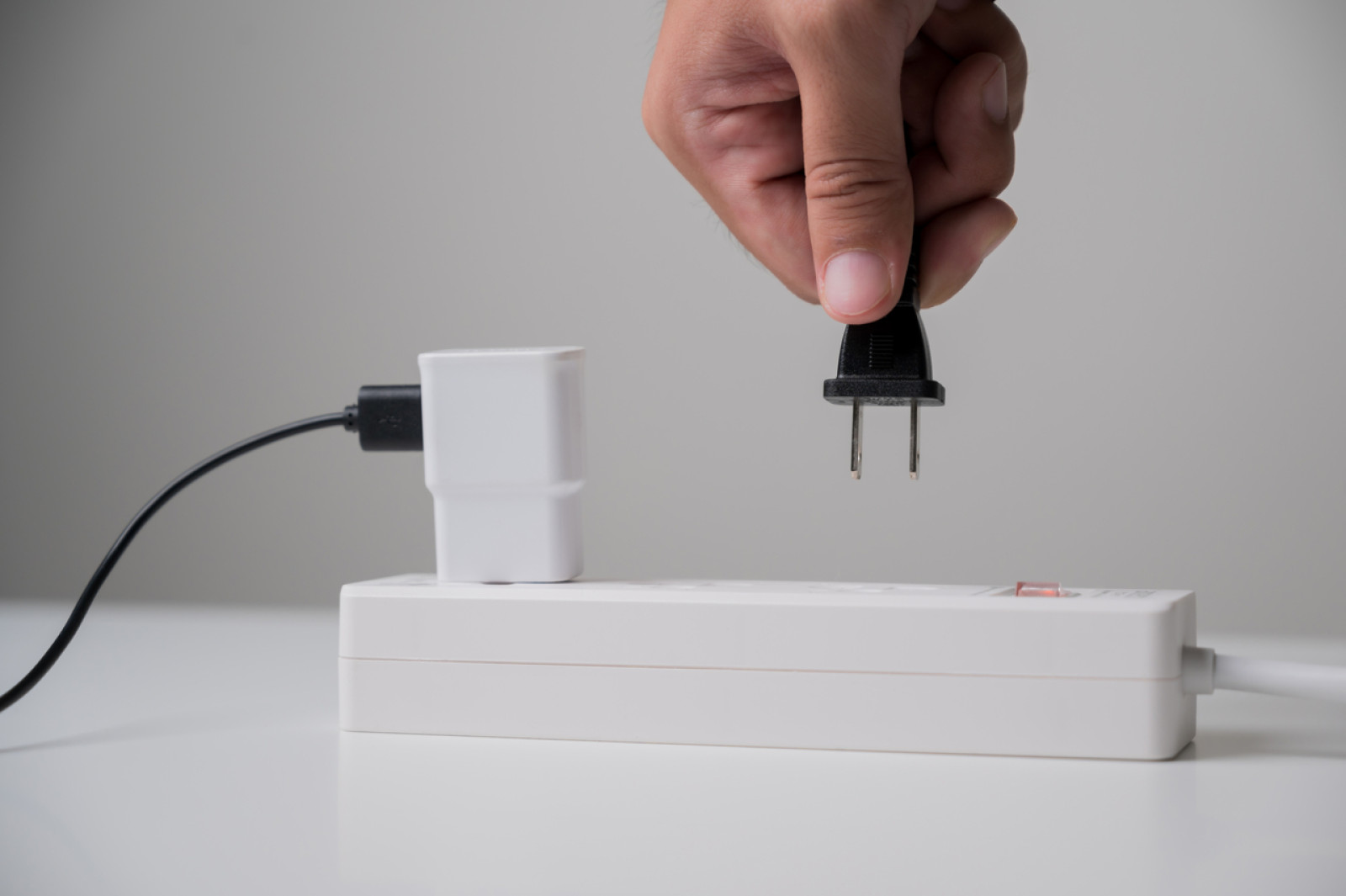 Learn about saving energy with electronics by participating in a game where students choose 'this' or 'that' to see which electronic uses less energy.

The activities also connect to a variety of grade-specific curricular competencies and content in a variety of subjects including Science.

Use of electronics over the last 50 years has risen significantly. In the 1970s, most homes had only one television, with an average screen size of less than 30 inches. Between 1970 and 1990, the number of television sets per Canadian homes doubled. Screen sizes have increased by 50 per cent since 1970, going from 30 inches to around 46 inches. In terms of energy use in the 1970s, most homes used about 290 kilowatt hours a year (kWh/year) to power home electronics. In the 1990s, that number went up to around 485 kWh/year. Today it’s up to 960 kWh/year, just to power electronics like computers and consoles. The good news is that there are some simple things we can do to save energy with our electronics.

BC Hydro is warning customers that spooky energy suckers may be lurking in the home. A recent BC Hydro survey found that vampire power is on the rise, and most British Columbians own electronics and appliances that are sucking up unnecessary amounts of power.

These ‘energy vampires’ include electronics or appliances that continue to draw power, even when turned off, and can account for up to 10 per cent of a household’s electricity bill. The average B.C. home has more than 25 devices that draw vampire power, including everything from televisions to gaming consoles.

Many of these devices are old electronics and appliances that remain plugged in, haunting the house. For instance, half of those surveyed admit to still having a cassette player in the home, while 30 percent still own a VCR. See Standby power for more information.

Here’s how to pull the plug on vampire power in the home:

Electronics are on the rise so we can empower students with knowledge on how to use our electronics smartly and not waste energy. Youth can take action to save energy and be part of a culture of Power Smart youth in British Columbia. 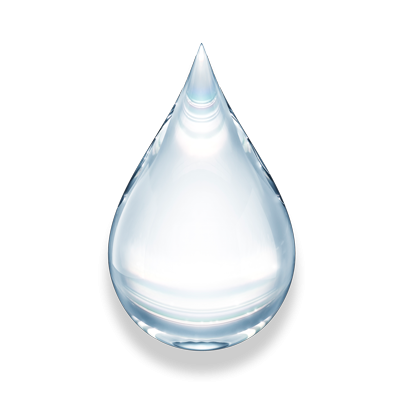 Learn how to identify and use additional perspectives and knowledge. 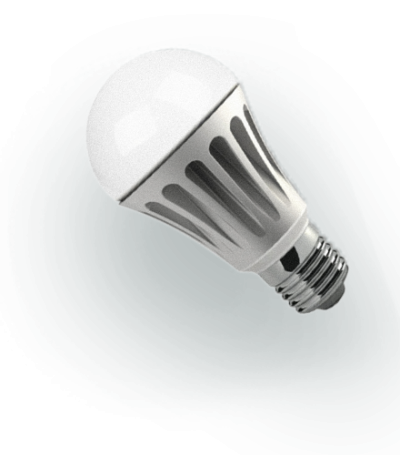 Learn how to use tables to communicate important scientific information.

How can we inspire action?

Learn how to design a presentation or infographic that inspires action.