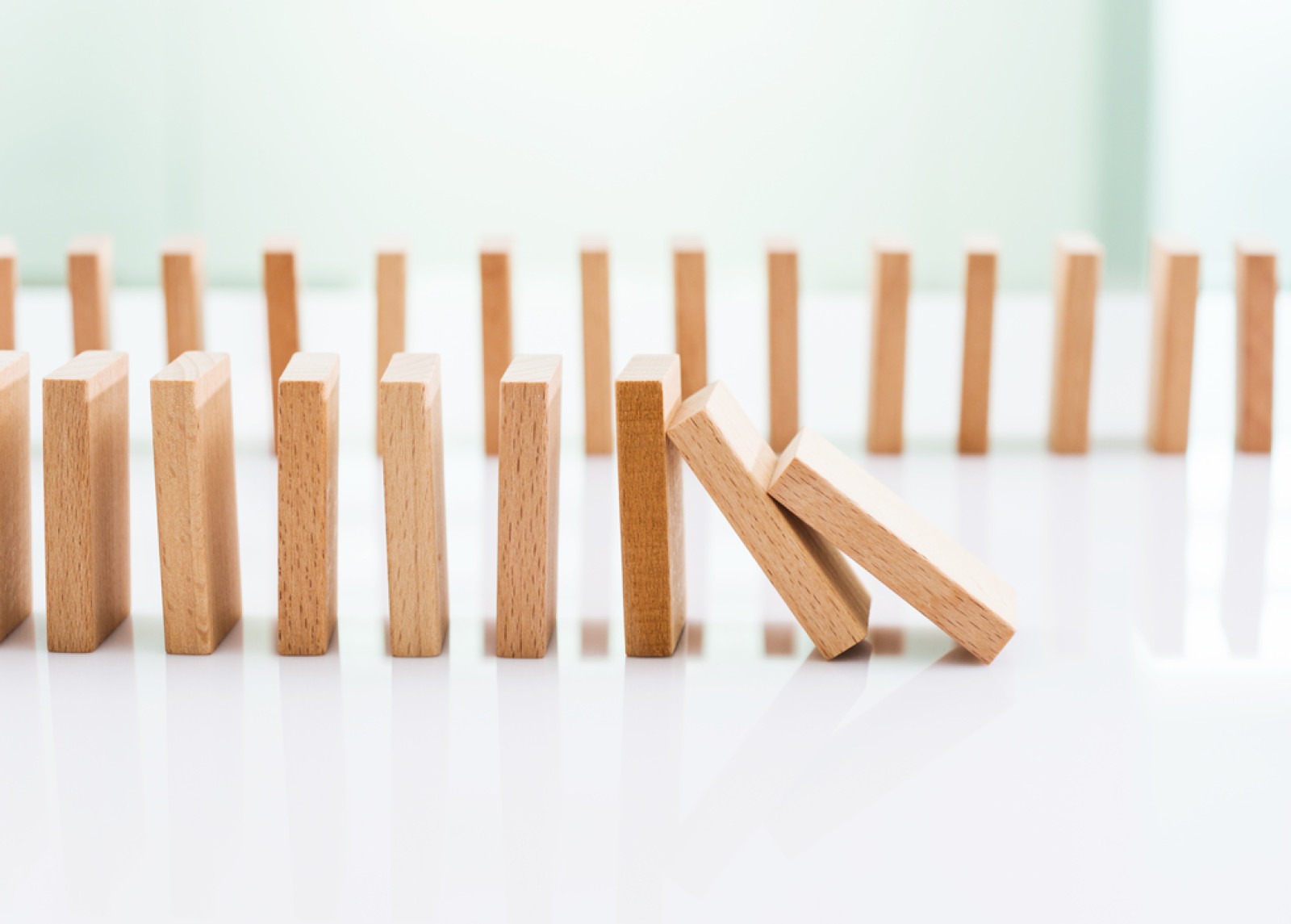 Use your imagination to turn everyday materials into a complex machine that completes a simple task. Try to include as many different energy transformations as possible.

An assortment of everyday materials:

Rube Goldberg (1883-1970) was an American cartoonist, inventor and engineer who drew complex machines that were used to complete simple tasks. The machines include different forms of energy and energy transformations. There are many online examples of Rube Goldberg machines.

Decorate your class with LED lights