Forces in and out of balance

How often do Newton’s 1st and 2nd laws apply in the same situation? 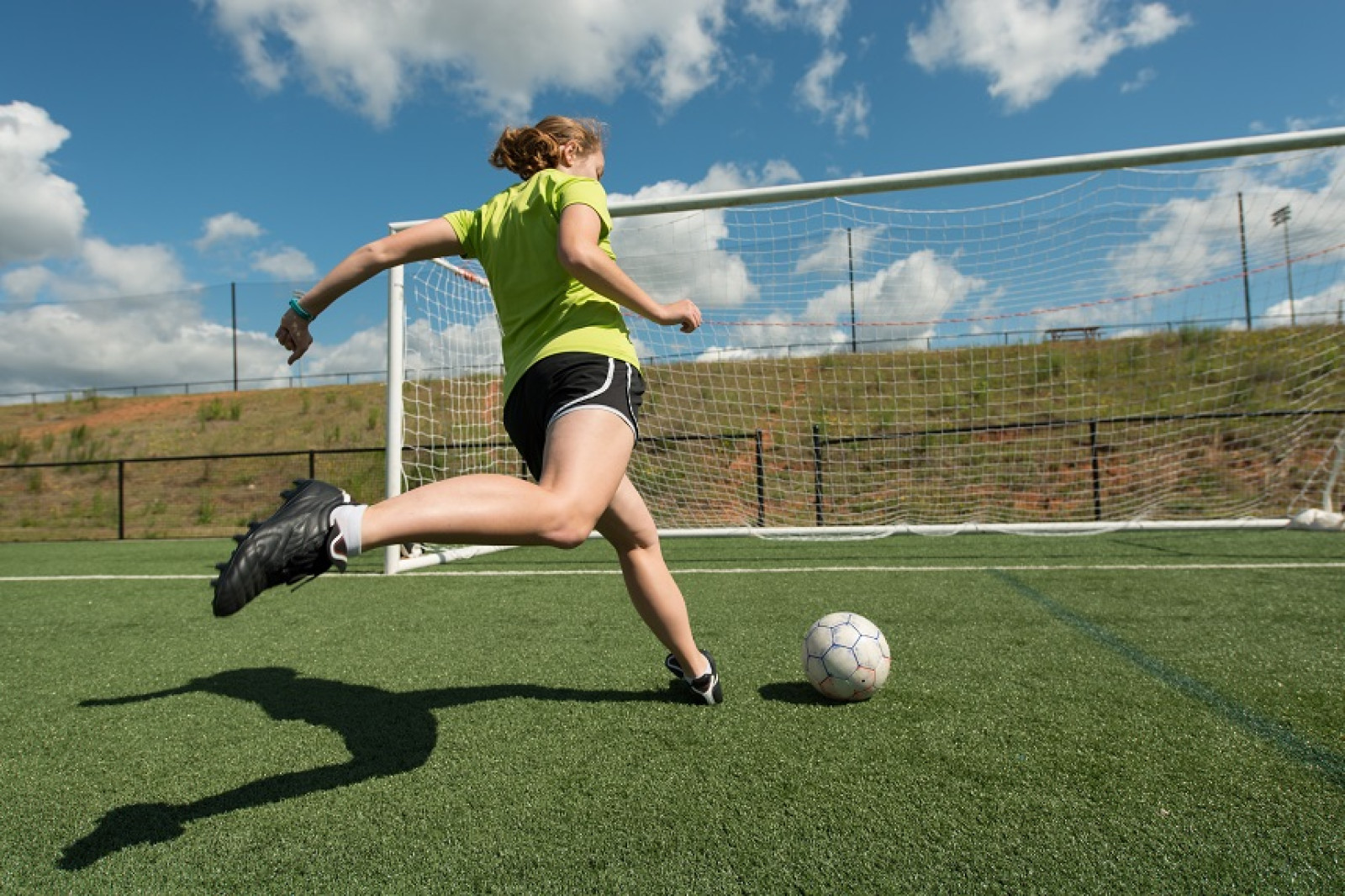 Students decide whether there is a greater overlap between the laws and concepts of static and dynamic physics to real-life scenarios than there may appear to be at first glance. Students showcase their understanding of Newton’s 1st and 2nd laws, and make and revise a decision about how often the laws apply simultaneously to the same physical systems.

This could be done after slide 4:

If students require more practice identifying examples of Newton’s laws, consider asking your students to develop or identify real-life examples of other situations where the following could be observed:

Although we tend to think that the laws of ‘static’ and ‘dynamic’ physics must describe distinct physical systems, in reality, there are many examples of systems for which both Newton’s 1st and 2nd laws are both in action.

Let’s consider the hydroelectric dam, for example. Its ability to effectively produce and deliver electricity is a real-life example of static and dynamic physics at play:

Forces In And Out Of Balance Slideshow 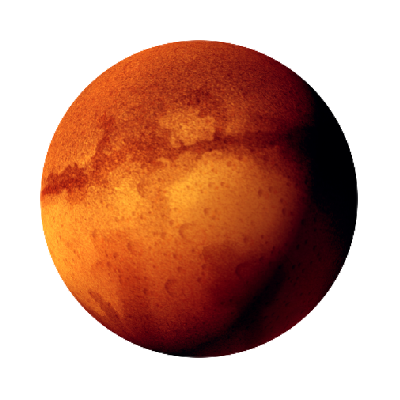 Do we have the power to live on Mars?

Students use their understanding of energy production on Earth to decide which form of energy would be the most viable f...

Learn how geologic features and climate influence the location of various energy forms.

Encouraging the use of electric vehicles

Assess technological innovations designed to encourage the use of electric vehicles.