Learn how to use analogies to describe important science concepts. 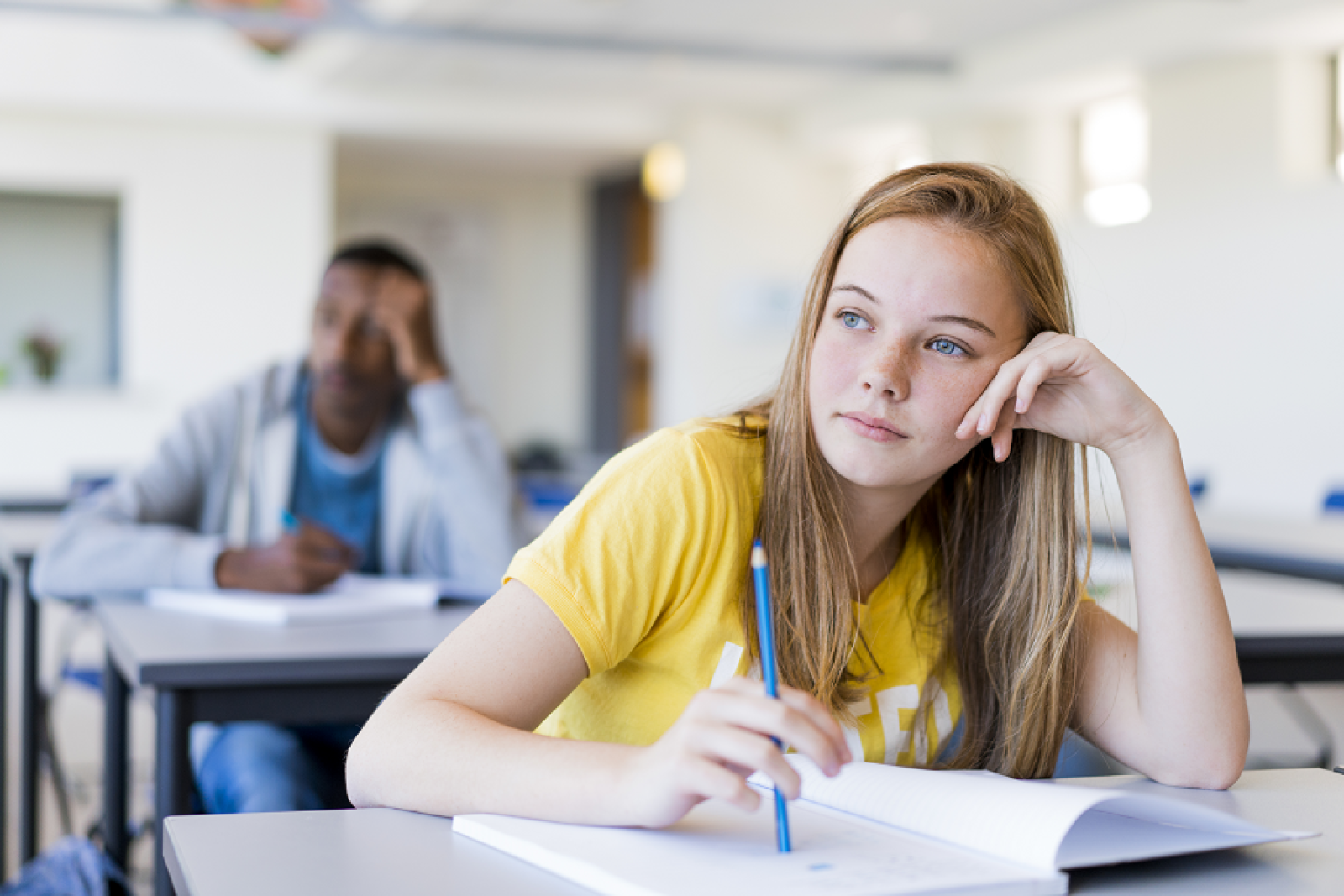 In this activity, students practice creating and using analogies to understand and describe important concepts. Designed to nurture aspects of the Communication curricular competency, this activity can be easily applied to any science concept, phenomenon, or content.

Record and display the criteria for use later in this activity.

As an alternative to writing, consider having students create or select images to describe similarities between their two objects.

This activity can be used in any grade or subject to help students understand and describe important objects, concepts, or phenomena.

Invite each student to complete a copy of the "Assessing my ability to make an analogy" rubric.

Assessing My Ability To Make An Analogy Rubric

Which atomic model is the most useful?

Learn more about the different models used to describe atoms and elements.

Which dam design better reflects and respects Indigenous views and understandings of water?

Sources of electricity in Canada

What are the main sources of electricity in Canada?