Be safe around electricity

Students create posters to show others how to be safe around electricity. 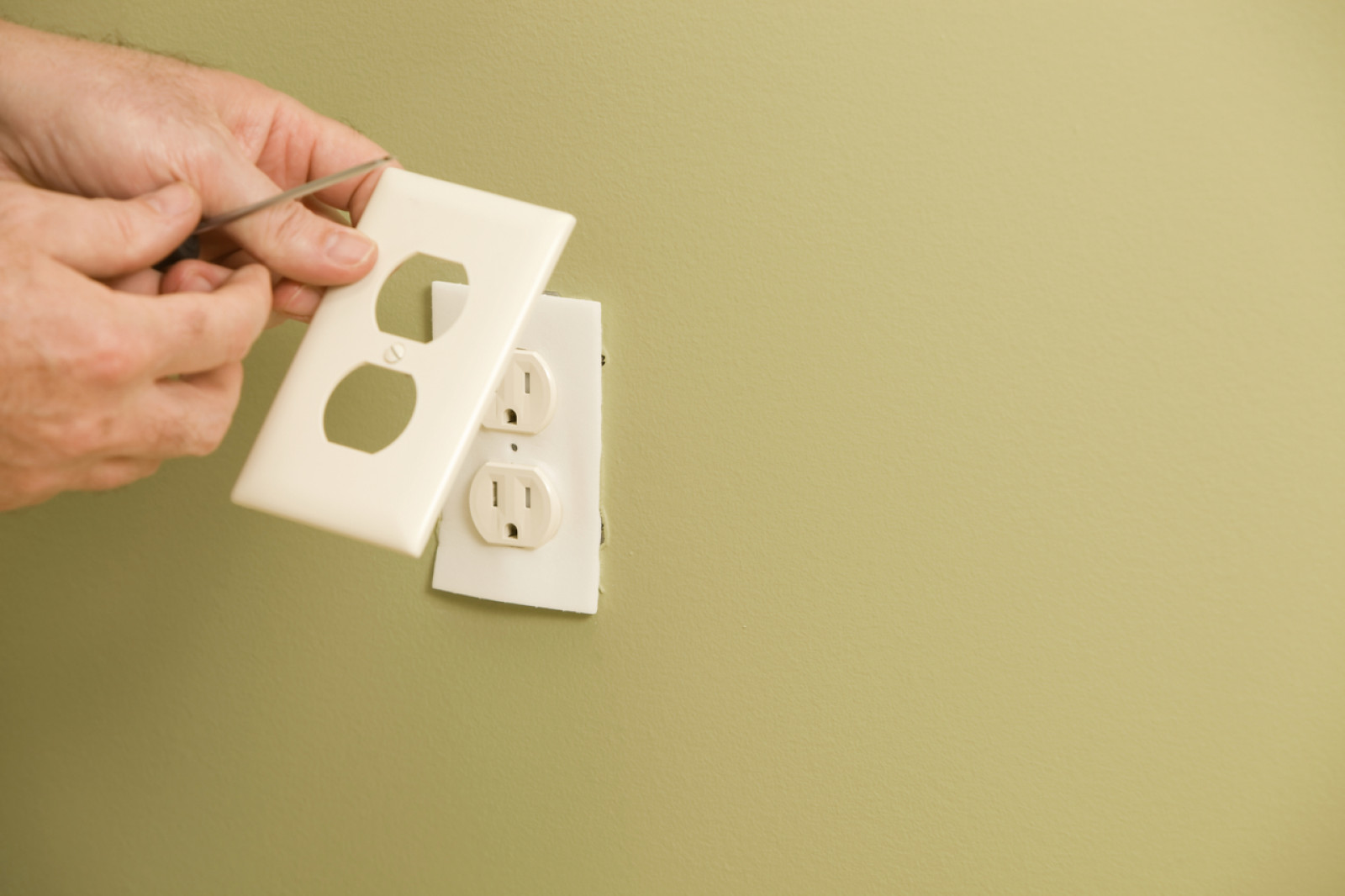 Electrical safety is vitally important. Even though electricity is something we can’t see, there are hazards and risks that come with using it. In this activity, your students will learn how to be safe around electricity and will show what they’ve learned by creating safety posters.

Play “20 Questions: Electricity” to continue the conversation about things that plug in and turn on.

Use the following notes when presenting the “Be safe around electricity” slideshow:

Slide 1: Be safe around electricity

Most electricity in B.C. is generated inside hydroelectric dams. The dam holds back the water in a reservoir and then channels it through large pipes called penstocks. The energy of the falling water is used to turn large wheels called turbines, which then spin generators, which create electricity.

Electricity travels from generators through a network of high-voltage transmission lines to substations near our communities. The substation sends the electricity to the buildings and homes where it is needed over wires called power lines.

The grey cylinders you see on power poles are called transformers. Sometimes these are on the ground in metal boxes called padmount transformers. Transformers the voltage of the electricity so it can be safely used in our communities.

As electricity enters our homes, businesses and schools, it passes through a meter. The meter measures the amount of electricity we use. The electricity then flows through wires in the walls and ceilings of our buildings to outlets where it can power our appliances, lights, and other devices.

Be Safe Around Electricity Slideshow 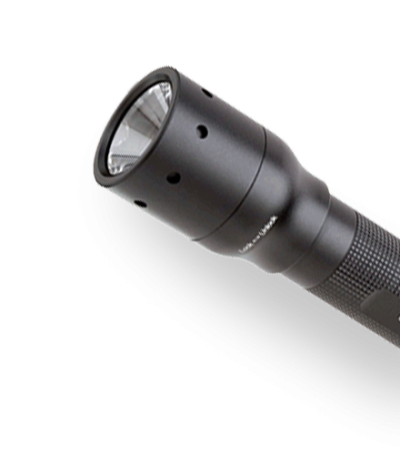 Sparky the dog is lost. Can you help find him while remembering to stay safe around electrical hazards?

Create a rainstorm, learn how to stay safe around downed power lines and guess what should go in a home emergency kit.

Introduce three keys to electrical safety through a video quiz.