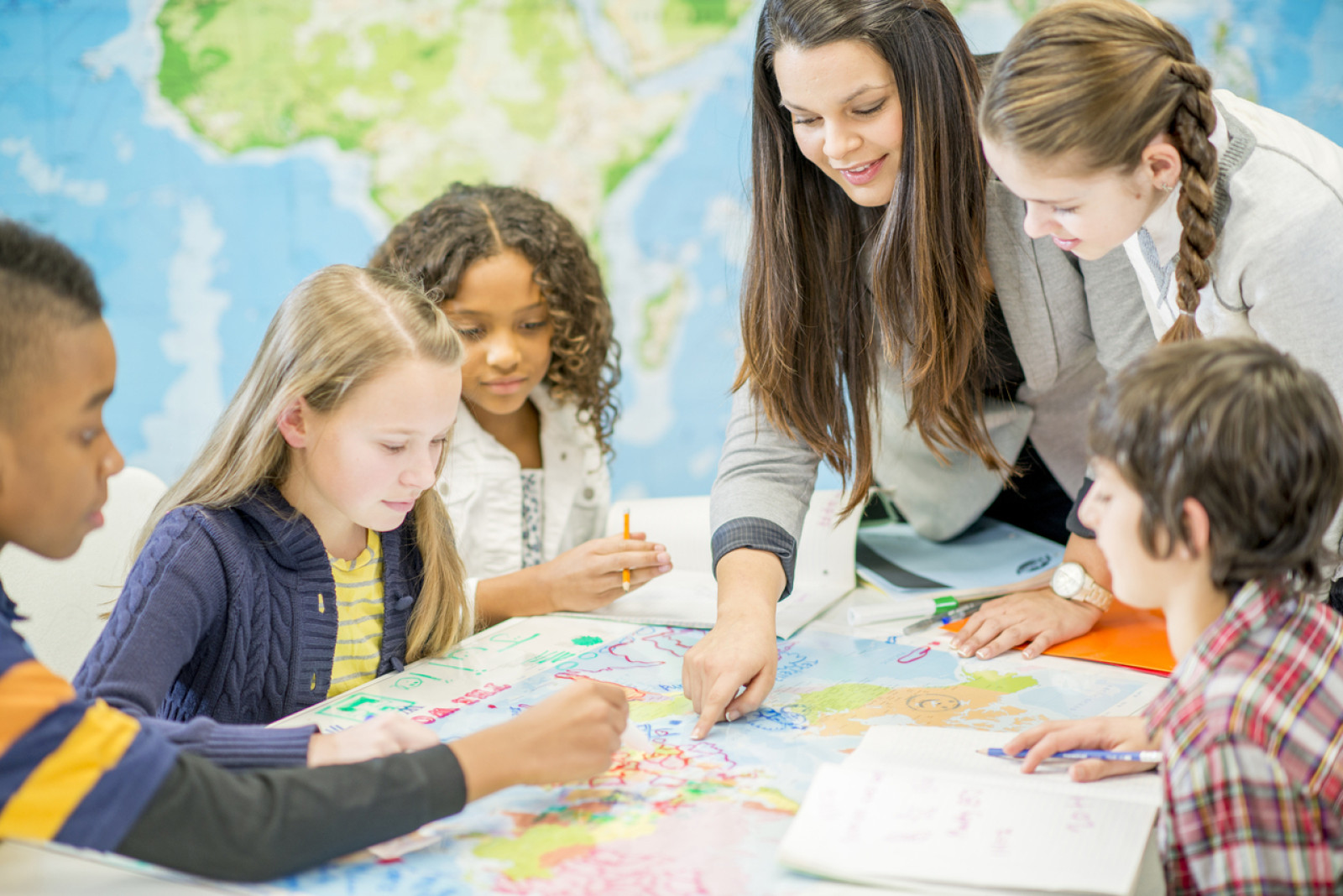 Students plan a road trip across B.C. with an electric vehicle, taking into account factors like the varying range of distance between models before needing to be charged, charger locations, how long it takes to charge, and how long the overall trip will take.

In Canada, we have unique challenges for transportation as distances are great and communities are often far apart. Subsequently there is a dependency on cars, which up to now have been primarily combustion vehicles. However, with carbon targets, and concerns regarding air quality and rising gas prices, electric vehicles are gaining traction.

Electric vehicles have a number of benefits, which include lower operating ‘fuel’ costs, less maintenance and better air quality. However, there are some barriers to owning an EV including access to charging stations and higher upfront costs. The government is now offering rebates for EVs that help alleviate some of these barriers

BC Hydro uses the power of falling water to create clean, reliable and renewable electricity. With respect to lower emissions and air quality EVs make sense but particularly in BC, since the majority of our electricity is renewable. See here for an analysis of the costs of electric vehicles.

How Far Can You Go Instructions Presentation 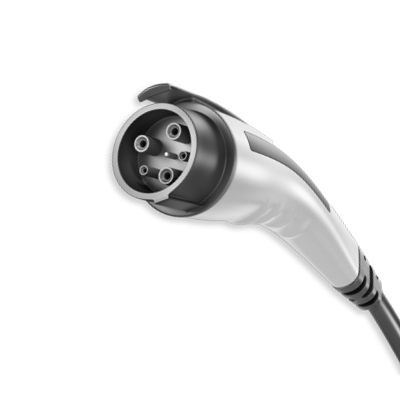 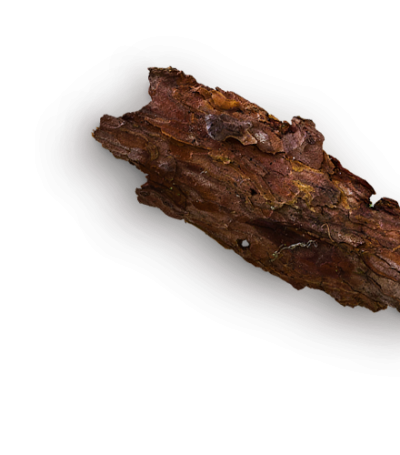