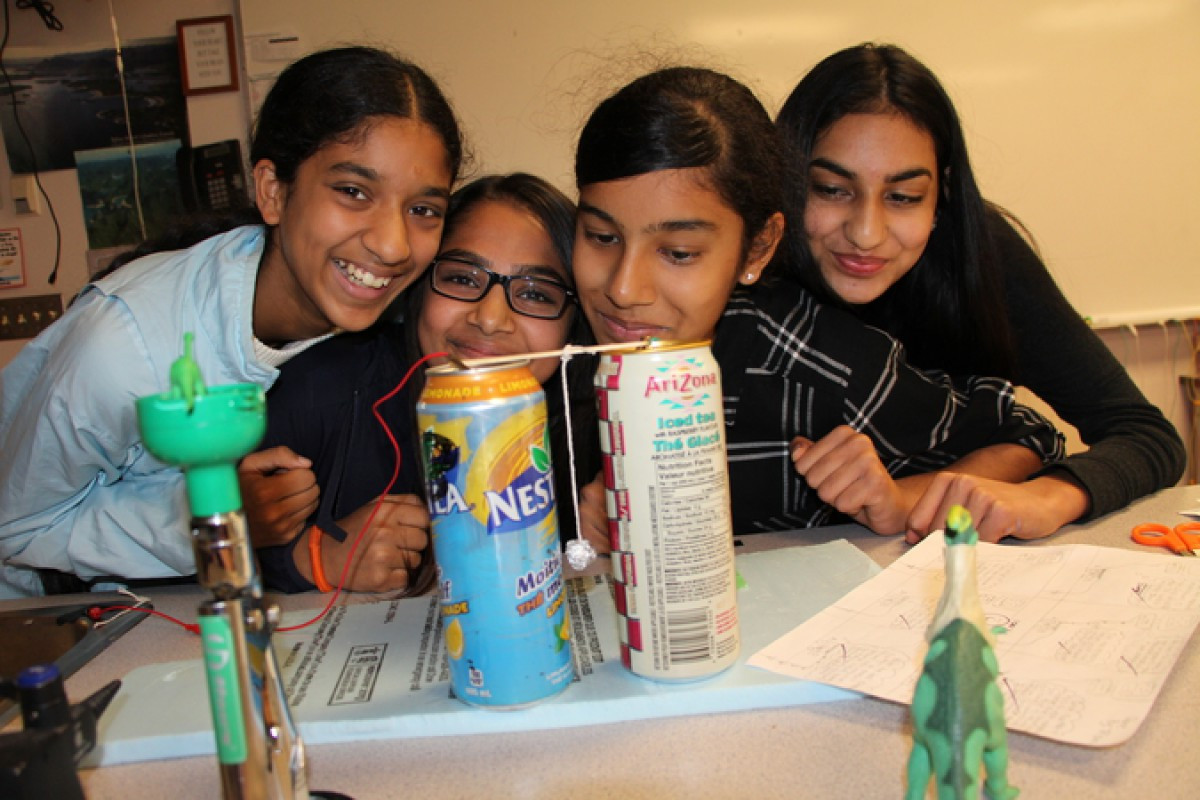 An earlier version of this story appeared on bchydro.com on Nov 17, 2016

If you're a B.C. parent with a kid in high school, perhaps it's time to brush up on your electrical science. Your high schooler might be working on a burglar alarm, audio speaker – or even a hydroelectric generator – today.

"Right now the pop cans and the TV are neutral, because the TV's not producing any charge," says Trisha Saini, demonstrating Franklin's Bells – an experiment that mimics Benjamin Franklin's original lightning storm detection system – in a Grade 9 class at Enver Creek Secondary in Surrey. "Once the TV's on, there's an (electron) gun at the back producing electrons, which makes the TV net negative, and the electrons travel down the wire, making the can also net negative.

"And the aluminum ball, which is neutral, starts getting attracted to the can that's net negative, because anything that's neutral gets attracted to anything with a charge. And then it repels, to go to the other can, to discharge the electrons into the sink… That's why the foil ball keeps going back and forth."

Alex Havers, who teaches this class, stands back with a wide grin and an abundance of pride. He states frankly that he hates workbooks – "You can just see the eyes glaze and disengage as they work on workbooks" – and feels that when students build working projects, they bring an obvious emotional and physical energy to their work.

Using teacher resources from BC Hydro as a guide, Havers's class madehand built turbines, precisely engineered from a combination of CDs and spoons, powerful magnets and lots of magnet wire.Since the BC Hydro schools program began in February 2012, nearly 500 teachers and more than 1,100 classes across B.C. have taken part.

Score an 'A' in this class, and it's well earned

There's just no way to bluff your way to an A, or even a C+, in Havers' class. When a student measuring and marking a CD to ensure proper spacing of the magnets, approaches him to double-check her math, she's rebuffed with a genial but firm "No, that's not my job. Your job is to quadruple check everything."

A lot of things can go wrong with a hydroelectric turbine, including an out-of-balance wobble. And when students are graded not on their ability to build a working turbine, but on how much power their turbine actually produces, it's vital to pay attention.

"When they're finished spray painting their turbine, it looks like a beautiful piece of engineering," says Havers. "It was CDs and spoons, but with the applications of measurements, thought and careful design, it becomes a really useful tool to make electricity."

While the kids clearly enjoy their smaller lead-up experiments, it's the hydro turbine that's the most complicated and fun. Once the turbines are built and connected to a magnet and stator assembly, they're installed across a large plastic bucket and taken outside for the exam. With a hose fitted with a jet nozzle, the students direct water at the spooned turbine and try to generate as much power– converted to DC voltage– as possible.

"The kids are out there getting soaked, and they're videoing the multimeter," says Havers. "You can see it going to 12, 13, 14 volts and the thing's starting to vibrate, then they move the [water] jet and it goes to 21, 22… and their highest recorded voltage is what they're graded on."

The current semester's record was 122 volts.

Teachers can try out this Grade 9 lesson to get kids excited and energized about learning. 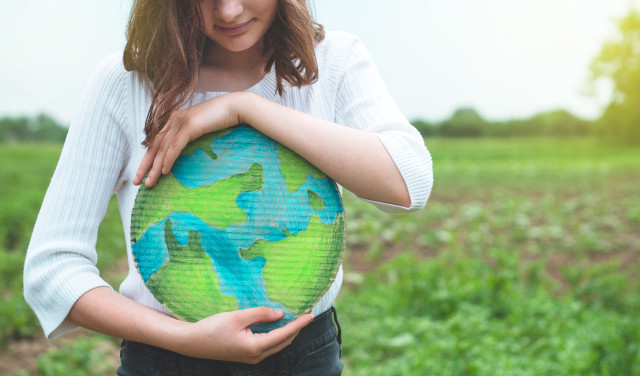 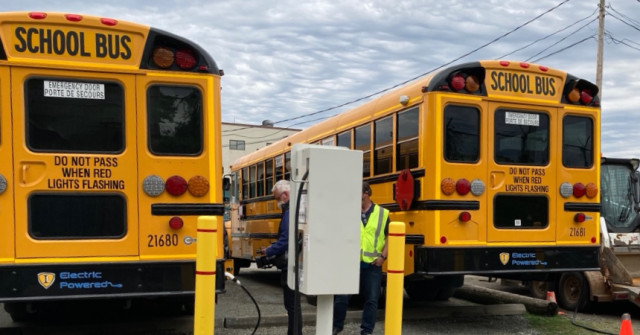 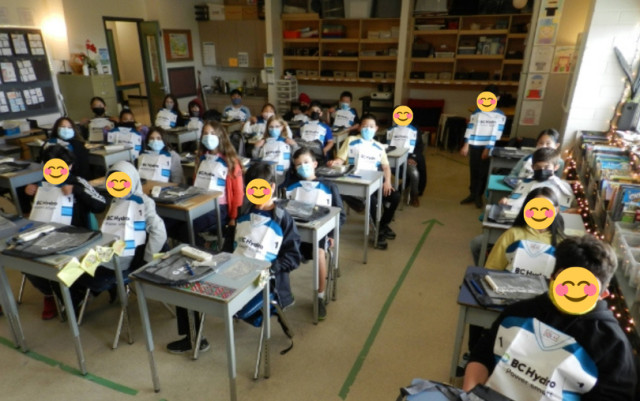 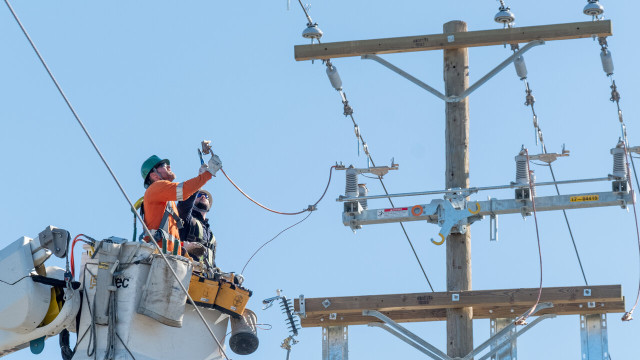