Investigate the relationship between work and energy and explore how they relate to power and electricity. 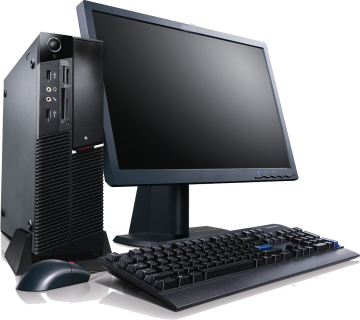 Electric current is the flow of electric charge. 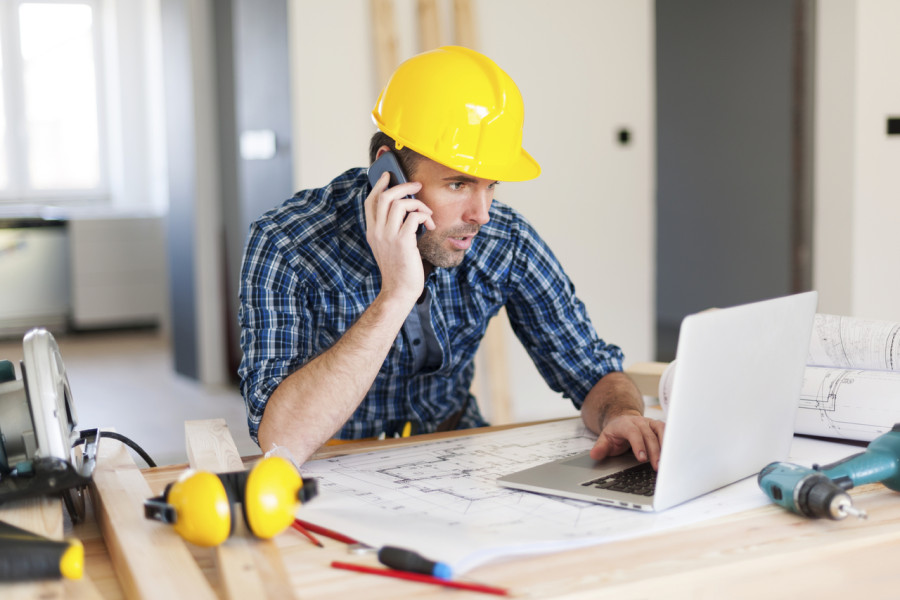 Explore the scientific definition of work and how it relates to power and energy. 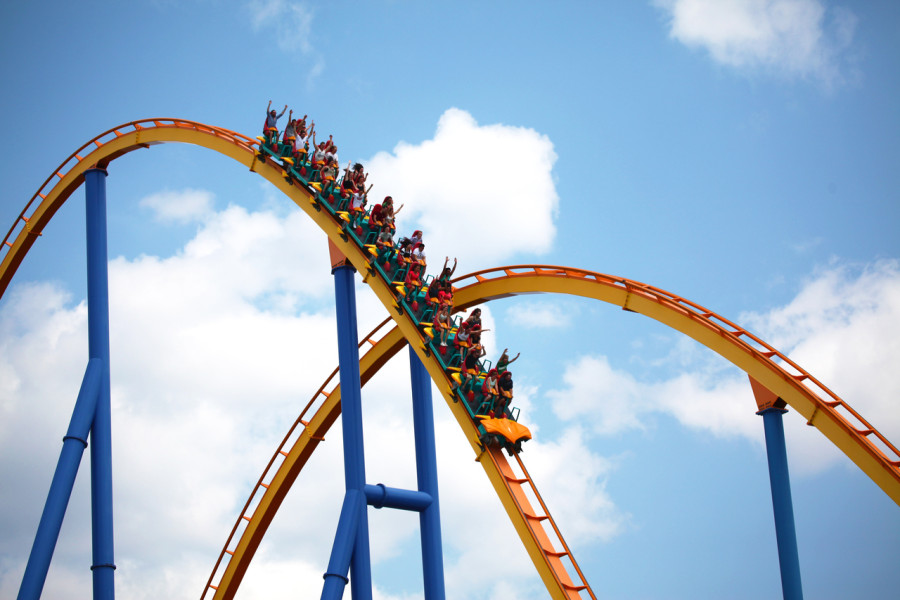 A potential and kinetic energy challenge

What does a parked car have in common with a jack-in-the-box?

Your students have their own understanding of the words, “work,” “energy” and “power”. They are likely different than those used by scientists, engineers and other people familiar with the scientific definitions.

Work is the transformation or conversion of energy and is measured in joules (J).

Energy is the ability or capacity to do work and is also measured in joules (J). There are many different forms of energy (heat, light, electric, elastic, etc.) but all energy is either potential or kinetic.

Power is the rate at which energy is transformed or the rate at which work is done. Power (P) is measured in watts (W) or joules per second (J/s). Power can be calculated if you know the work (or energy) and time: Power = Energy / time (or P=E/t).

Electrical power can also be calculated if you know the voltage and the current in a circuit. Voltage is represented by ‘V’ and current is ‘I’.

Assess your students on their participation in classroom discussions, their collaboration with partners and in small groups. Also note their individual ability to build and test a water wheel, then describe how it demonstrates the relationship between potential and kinetic energy.