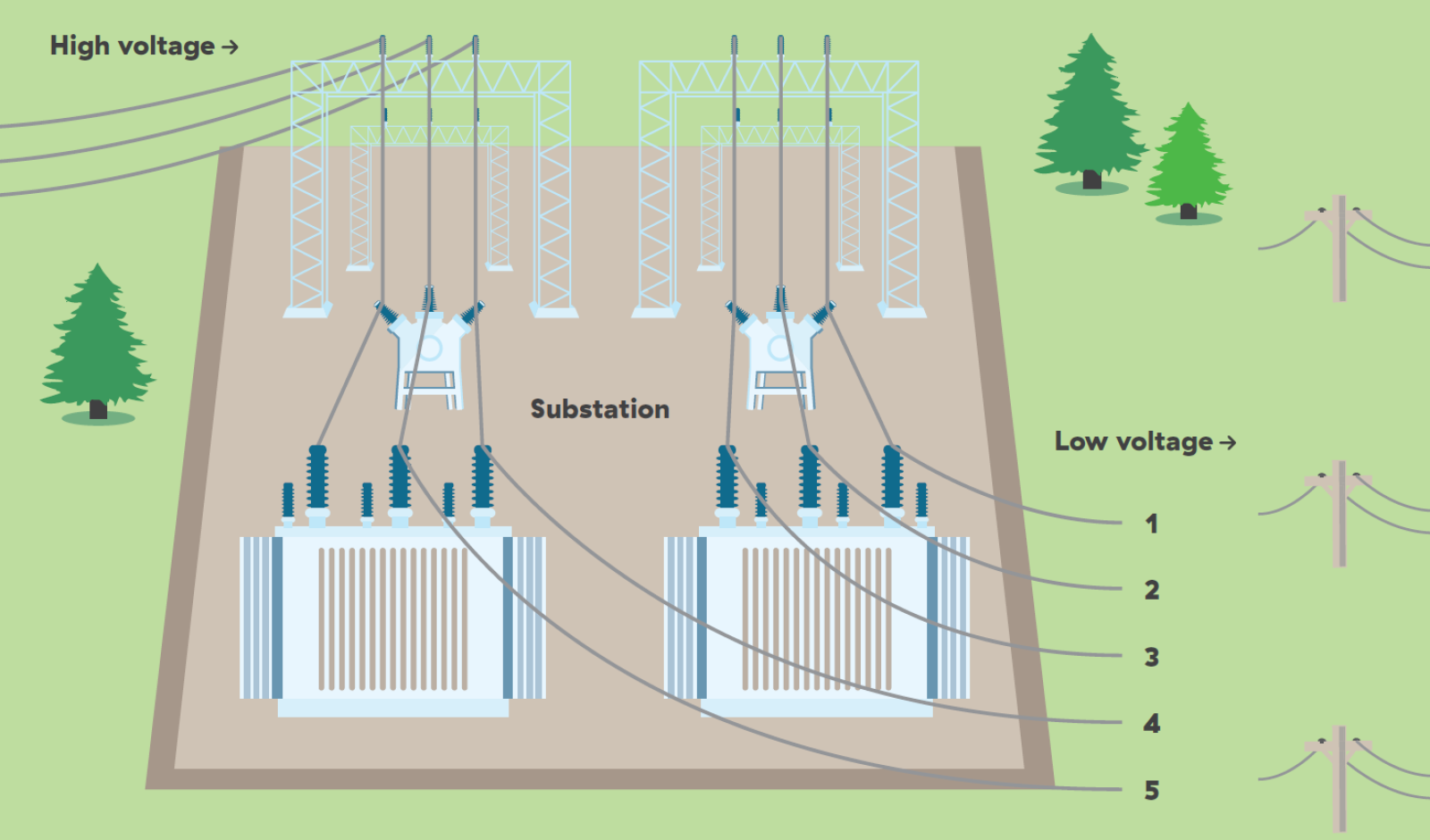 It’s easy to take electricity for granted. It’s there when you need it to light up our homes, power the TV or charge your smartphone. But few British Columbians know the details of electricity’s journey, from rain or snow to a dam in the mountains, all the way to our homes.

When water in a hydro reservoir is released it moves through large pipes, called penstocks, to turbines, which are like wheels with blades. The energy of falling water spins the turbines and generates electricity.

And then the cycle begins again.

How Smart Is That_Colour Version

How Smart Is That_Bw Version 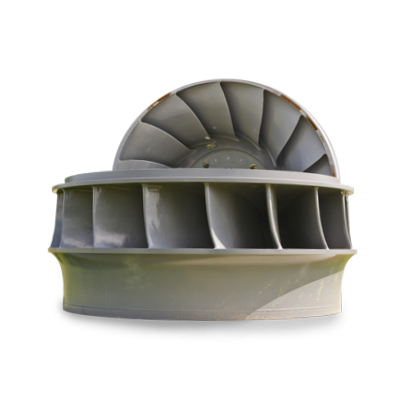