The laws of thermodynamics

Decide which of the laws of thermodynamics is the most useful for assessing waste management strategies. 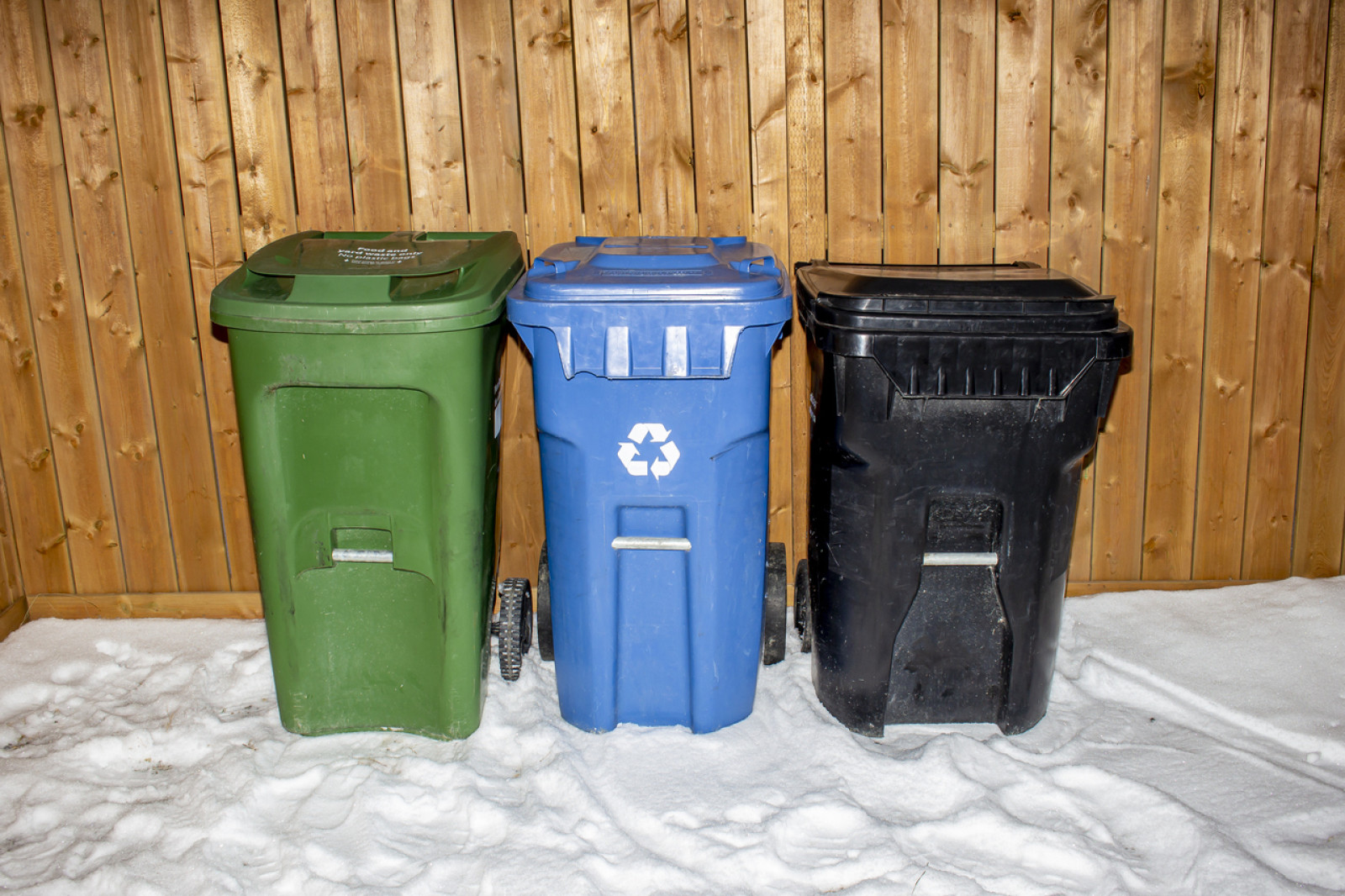 The activity introduces the practices from the waste hierarchy (reduce, reuse, and recycle) and reviews the laws of thermodynamics. Students deepen their understanding of the laws by deciding which would be the most useful for deciding which practice has the smallest environmental footprint.

Matter and energy are conserved in chemical reactions.

Energy can neither be created nor destroyed; it can only be transferred or changed from one form to another. The energy in a system can be converted to heat, or work, or other things, but the total amount of energy always stays the same.

For example, turning on a light does not actually produce energy; it is the conversion of electrical energy to light and heat energy.

This law states that in a closed system, entropy does not decrease.

Disordered energy is less useful. An example is the energy given off by a fire. During an irreversible process like a fire, the entropy of a system always increases.

Throughout the activity, consider how well students:

The Laws Of Thermodynamics

Encouraging the use of electric vehicles

Assess technological innovations designed to encourage the use of electric vehicles.

How can UNDRIP be used to guide respectful collaboration with First Nations?

Where is energy lost when generating electricity?