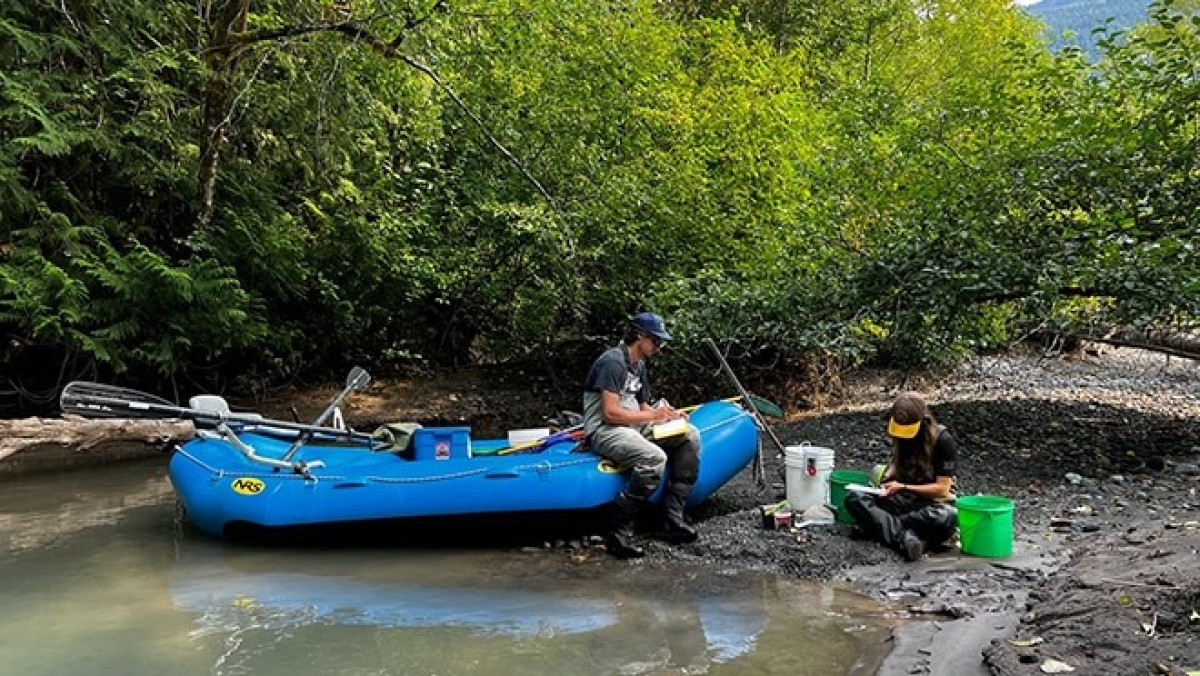 BC Hydro works to protect fish while powering B.C.

"Water shapes the land and gives us the great gifts of the rivers, lakes, ice, and oceans. Water is the home of many living things that contribute to the health and well-being of everything not in the water."

– Excerpt from Honouring Water, from the Assembly of First Nations

As part of the B.C. schools curriculum, students discover where fish live, what they eat, who and what is a threat to their survival, and the importance of biodiversity for all of us. Woven into those lessons are explorations on Indigenous perspectives and traditions.

Not surprisingly, First Nations play an increasingly important role in helping BC Hydro strike a balance between generating clean power in B.C. while protecting fish in the rivers we harness for hydroelectric power generation. A good example of this is what's happening on the Cheakamus River near Squamish, where BC Hydro is leaning on help from local First Nations to protect fish below the Daisy Lake dam.

Sterling Pearce, a registered professional biologist with BC Hydro, has a close relationship with the river. In addition to spending time on the Cheakamus monitoring water levels and the number of fish, he's a local resident, passionate about the river as he enjoys rafting and biking after hours.

"There are so many beautiful spots on the Cheakamus, and it feels really rugged," says Pearce. "There are a few places you see a house or a cabin, but it just feels remote. A beautiful river system. And it's super dynamic. The river changes a lot from season to season, year to year."

For decades, the Cheakamus generating station has been providing British Columbians with enough low cost and clean electricity to power the equivalent of 96,000 homes per year. Located 40 km north of Squamish on the unceded traditional territory of the Squamish Nation, Tseil-Waututh Nation and Lil’wat Nation, the Daisy Lake Dam impounds water flowing south in the Cheakamus River, creating Daisy Lake Reservoir.

BC Hydro plays a big role in the flows along the Cheakamus River, including twice-per-year flow reductions – known as "rampdowns". Typically, every August and November, BC Hydro has planned rampdowns from the Daisy Lake Dam that need to be handled carefully to reduce the risk of stranding salmon and other fish.

Reduce flows too slowly, and spawning fish will take the opportunity to build nests – known as redds – in shallow pools that disappear (or "dewater") as the river recedes. Reduce it too fast, and some juvenile and adult salmon don't have time to get back into the main channel.

Every rampdown is carefully planned and managed by determining flow conditions, the fish in the river, and the risks at the time.

Twice in the past three years, thousands of spawning pink salmon were stranded after BC Hydro ramped down flows on the Cheakamus River. This happened during large fall rainstorms, with operations teams delicately balancing public safety, flood risk, and environmental needs. Pearce was there last October, along with other BC Hydro staff – plus anglers and others on the river – salvaging salmon and sending them back to the main channel.

"We really work to bring down the number of stranded fish, but last year was tough," says Pearce.

“We know we have storms in the fall, and that this sort of thing happens on natural river systems as well. Despite doing our best to plan ahead, we had a large number of fish stranded on the first day of the ramp. It’s not an outcome we wanted. We responded by bringing in larger crews and slowed down the rates of the remaining ramps.”

First Nations' knowledge vital to stewardship of the Cheakamus

In 2018, BC Hydro committed to studying the effects of flow reductions on the Cheakamus River, and  began working more closely with stakeholders and First Nations.

First Nations' perspectives on water and rivers run deep. Power Smart for Schools' "Interconnected by water" and "Stewards of the water" activities (Grades 5 and 6) explore what Indigenous ways of knowing can teach us about how water interconnects all living things and how careful stewardship of water is vital.

Older students (Grades 10-12) can ponder the question: "Should water have rights?",  by drawing on how Indigenous perspectives are influencing how water is viewed and protected.

And there's nothing quite as powerful as taking students to the water. Metro Vancouver offers Watershed school tours for students in Grades 4 and 5 in which curriculum-related concepts explored include the water cycle, watersheds, weather, B.C.’s natural resources, and the importance of personal and social responsibility for the environment.

Watershed field trips of the Nanaimo and Englishman river watersheds have also returned for Grade 4 and 5 students in School Districts 68 and 69.

The Fraser River Discovery Centre is offering a new River Champions outreach program available for free to students in Grades 3-12. This program is available to schools in 33 cities and towns located within the Fraser River Basin. It runs for 70-90 minutes as students explore a range of topics, with a heavy focus on climate action and land management practices.

A quiz to test students' knowledge of B.C.'s rivers

To help promote World Rivers Day on September 25, 2022, BC Hydro built a fun, interactive quiz to test your knowledge of B.C.'s rivers.

The quiz includes questions ranging from naming B.C.'s biggest fish, to the role of rivers in hydroelectric generation, to how rivers were once used by Canada Post to deliver mail. It's full of surprises and could be an ideal class activity in tandem with World Rivers Day, or at any time of the year.

BC Hydro's role in B.C.'s Fish and Wildlife Compensation Program

In addition to relying on staff biologists and sustainability experts to help monitor and plan for the protection of fish in the BC Hydro system, we're also the main force behind B.C.'s Fish and Wildlife Compensation Program (FWCP).

The FWCP compensates for the impacts to fish, wildlife and their supporting habitats affected by BC Hydro owned and operated generation facilities, and operates in three regions across British Columbia. The FWCP is a partnership between BC Hydro, the Government of B.C., Fisheries and Oceans Canada, First Nations and public stakeholders to conserve and enhance fish and wildlife impacted by the construction of BC Hydro dams.

Here are a few of the projects funded through the FWCP:

Educational resources for exploring fish and water in BC Hydro's system

Here are some in-class activities that provide some context around the impacts to water and fish in BC Hydro's system, and our efforts to protect fish and water.

The Salmon life cycle board game takes students on a salmon’s journey from the river to the ocean and back again.

Students discover through games, drawing and crafting, what a prehistoric white sturgeon is, and how we can protect this giant fish and other animals in our ecosystems.

Using Ola the orca’s water conservation tips as a thought starter, students play a word game, and make Ola’s origami fortune teller to play with their friends and share the conservation message.

Students work in pairs to explore what Indigenous ways of knowing can teach us about how water interconnects all living things. Using a worksheet they create a web that accurately shows those interconnections.

Stewards of the water (Grades 5-6)

Drawing upon Indigenous perspectives and teachings, students describe what it means to be a good steward of the water.

Students explore how water is shared between people and wildlife in B.C. through a card game.

Students work in groups to identify and apply additional perspectives and knowledge about water.

Inspired by Indigenous perspectives and referring to the Canadian Charter of Rights and Freedoms, students explore the question of whether water should have legal rights. 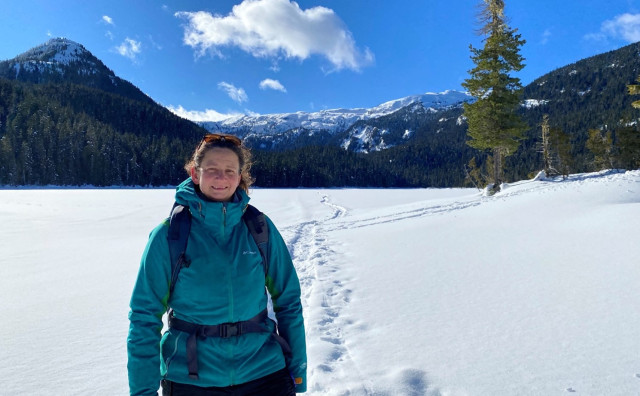 The changing face of women in science 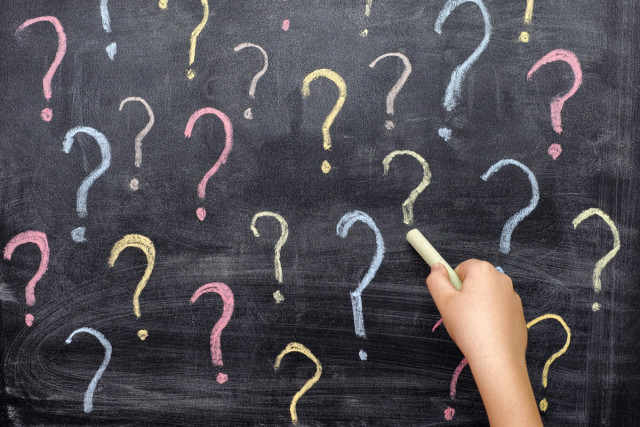 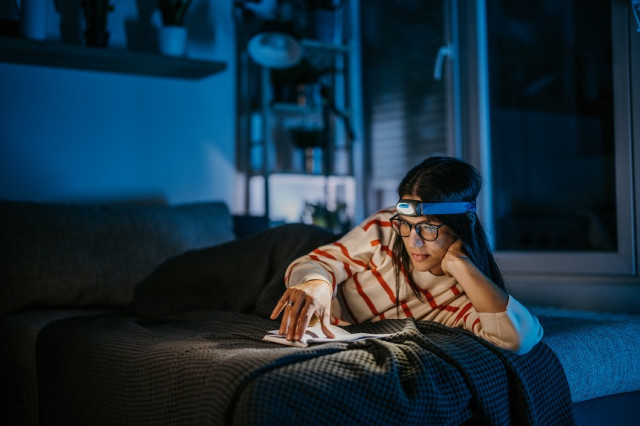 Common sense? Seven things to never do during a power outage 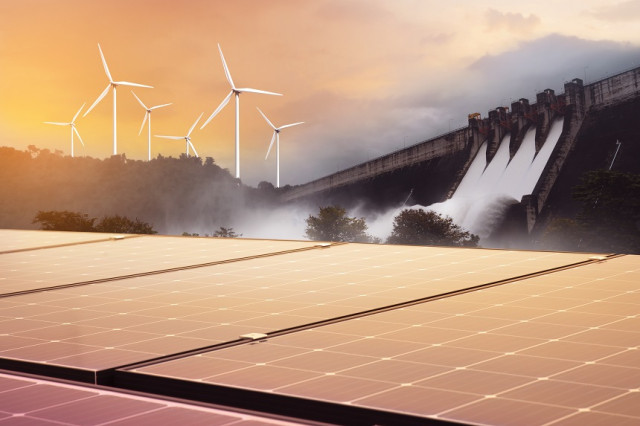