Explore devices that transform energy with a video, a show and tell presentation, and a creative hands-on activity that builds a chain reaction machine. 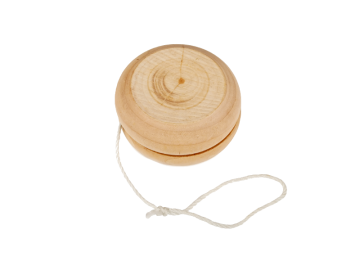 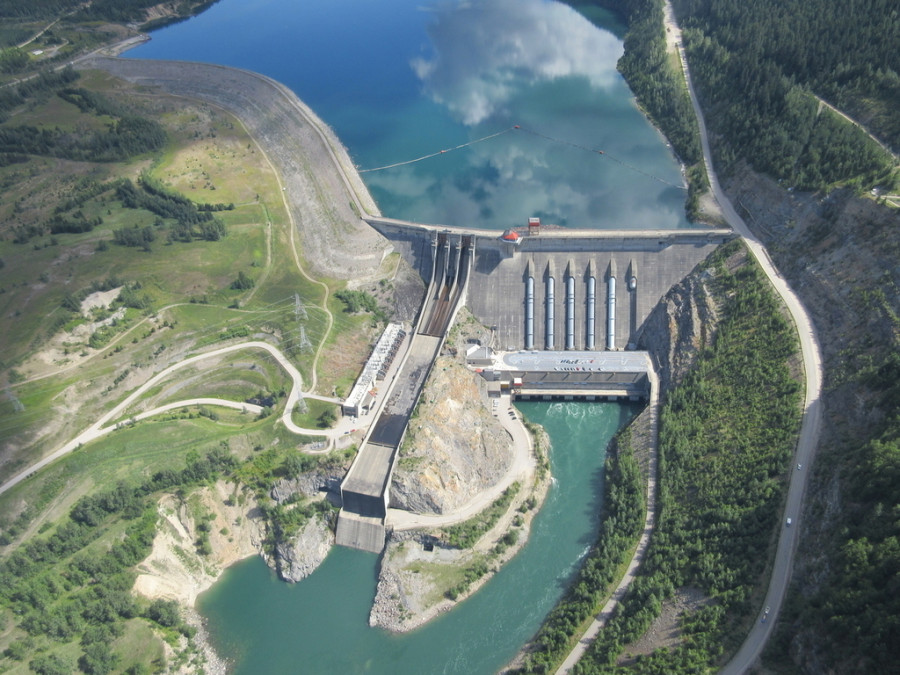 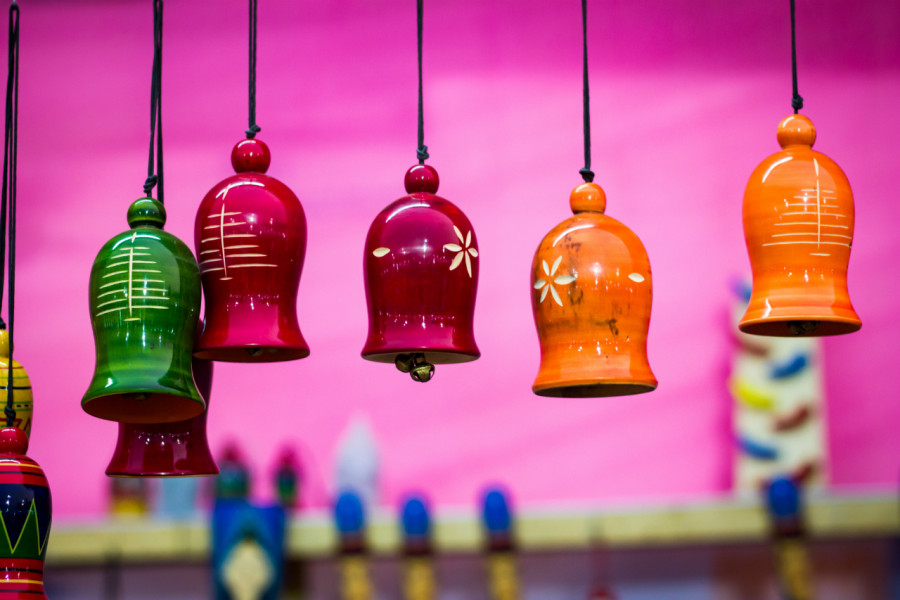 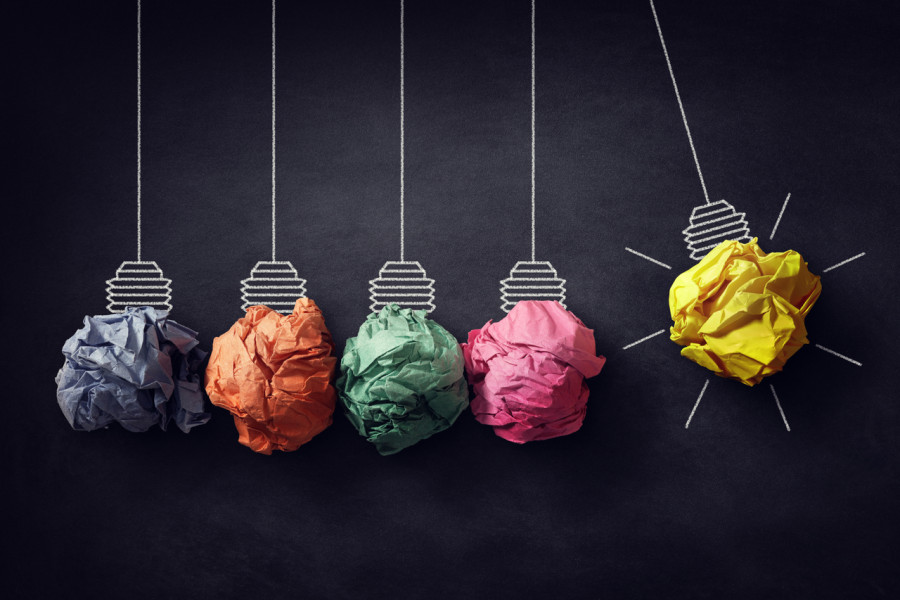 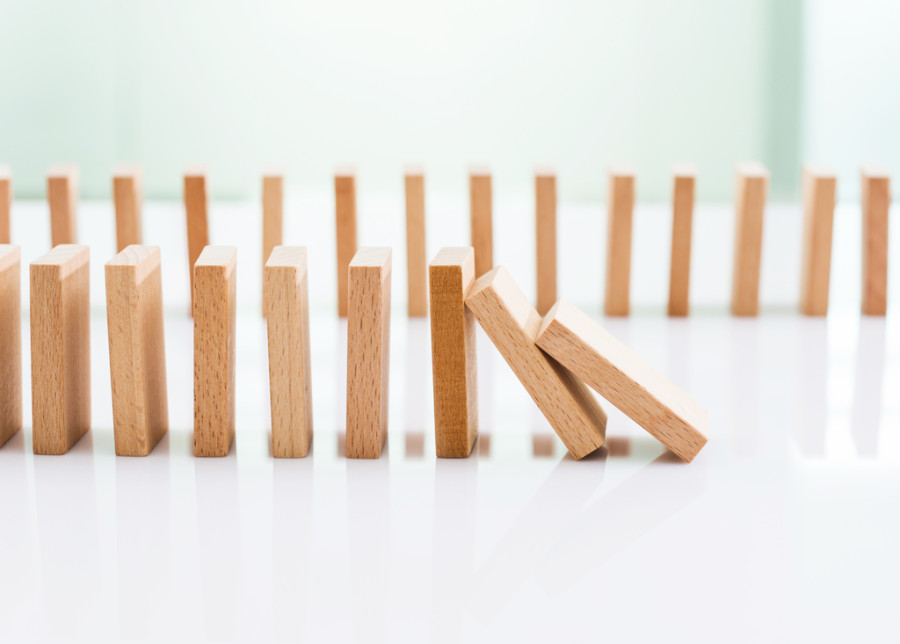 Many energy transformations are involved in hydroelectric systems.

The story of hydroelectricity starts in nature with the water cycle. Snow falls in winter where it collects in high-alpine glaciers and creates a dense, thick snowpack. In the spring, this snowpack melts and the run-off makes its way down the mountain and into streams and rivers. Water collects in reservoirs behind dams.

When water in a hydro reservoir is released it flows through large pipes, called penstocks, to turbines, which are like wheels with blades. In a dam, turbines rotate when fast-moving water hits the blades. The turbines turn generators.

Inside the generator, magnets spin past coils of copper wire, causing electrons to move and converting the mechanical energy of the falling water to electrical energy.

Rube Goldberg (1883-1970) was an American cartoonist, inventor and engineer who drew complex machines that were used to complete simple tasks. These complex machines include different forms of energy and energy transformations. There are many online examples of Rube Goldberg devices in action.

The activities in this lesson provide an opportunity to assess students on their ability to: