Trace the path of electricity from start to finish and commit to one energy-saving action. 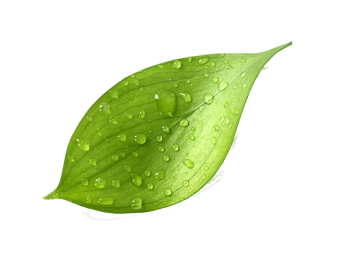 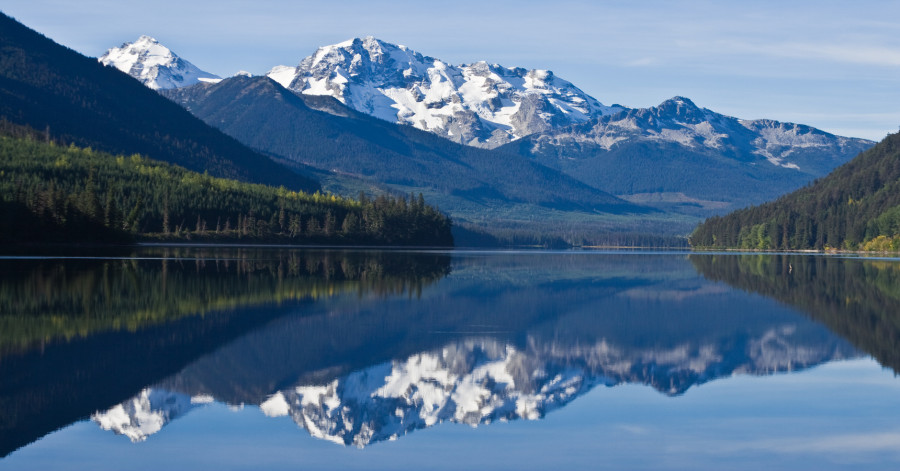 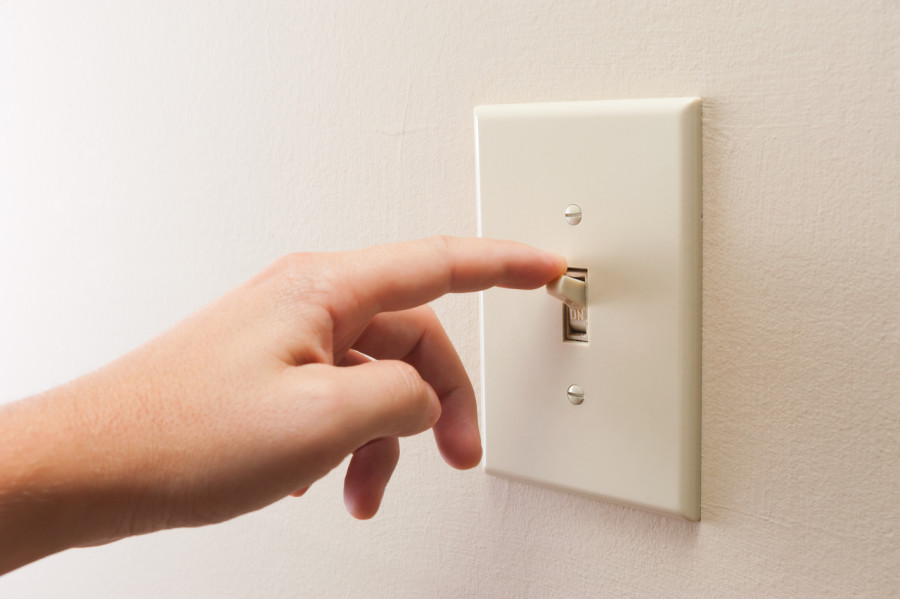 Get committed to saving energy by making a pledge and taking action.

The path of hydroelectricity starts with rain and snow falling to the earth. A hydroelectric dam collects water that has run off mountains (melting snow and ice) and rainwater. The water is channelled through the dam by large pipes, called penstocks, to turbines. The energy of the falling water is used to turn the turbines, which generates electricity.

Ideas to save energy