Learn about various transportation options like electric vehicles, and their impact on the world. 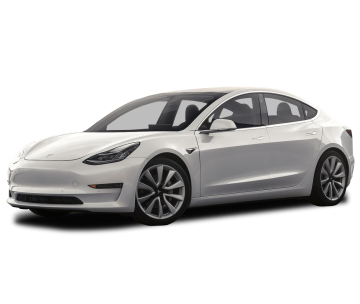 Earth and its climate have changed over geological time (Grade 7)

Changing ideas about the world created tension between people wanting to adopt new ideas and those wanting to preserve established traditions. 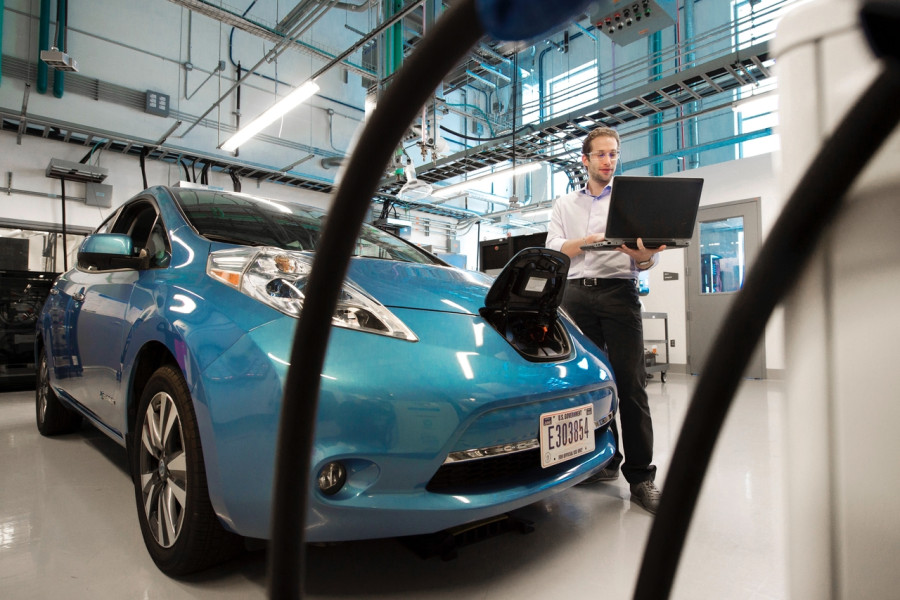 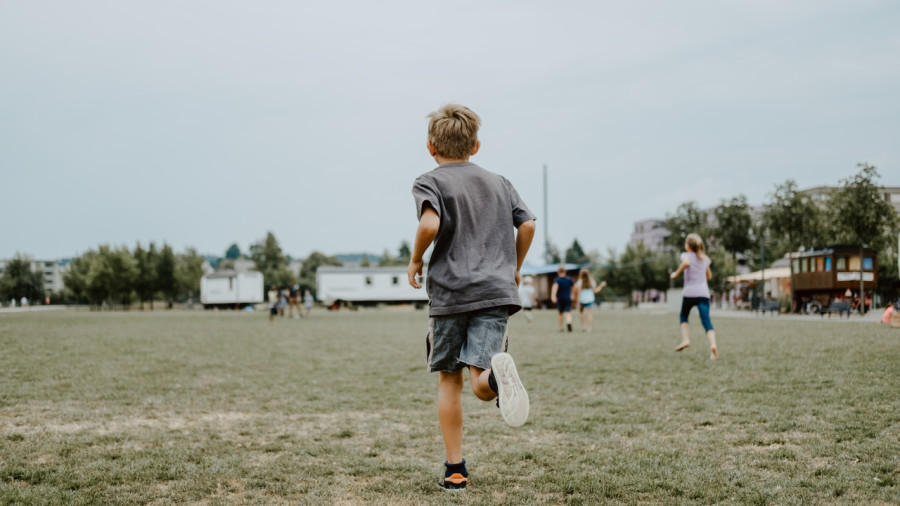 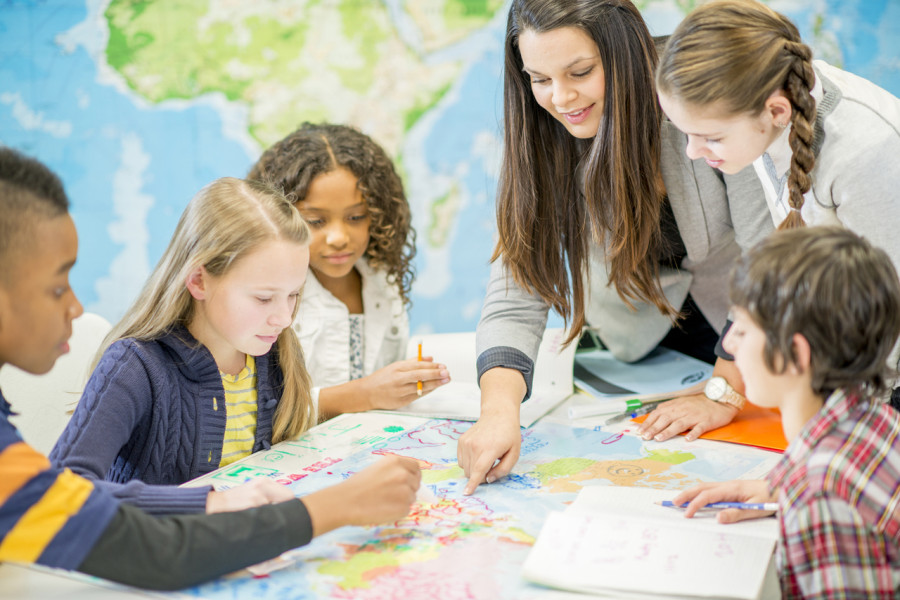 In Canada, we have unique challenges for transportation as distances are great and communities are often far apart. Subsequently there is a dependency on cars, which up to now have been primarily gas-powered vehicles. However, with carbon targets, and concerns regarding air quality and rising gas prices, electric vehicles are gaining traction.

Electric vehicles have a number of benefits, which include lower operating ‘fuel’ costs, less maintenance and better air quality. However, there are some barriers to owning an EV including access to charging stations and higher upfront costs. The government is now offering rebates for EVs that help alleviate some of these barriers.

BC Hydro uses the power of falling water to create clean, reliable and renewable electricity. With respect to lower emissions and air quality EVs make sense but particularly in B.C., since the majority of our electricity is renewable. See here for an analysis of the costs of electric vehicles.

The activities in this lesson provide an opportunity to assess individual students and groups on their ability to: