Watch a video and build a model turbine to learn how electricity in B.C. depends on the water cycle. 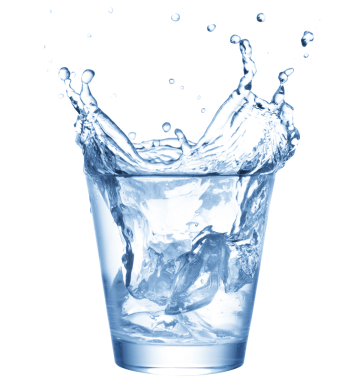 Water is essential to all living things and it cycles through the environment. 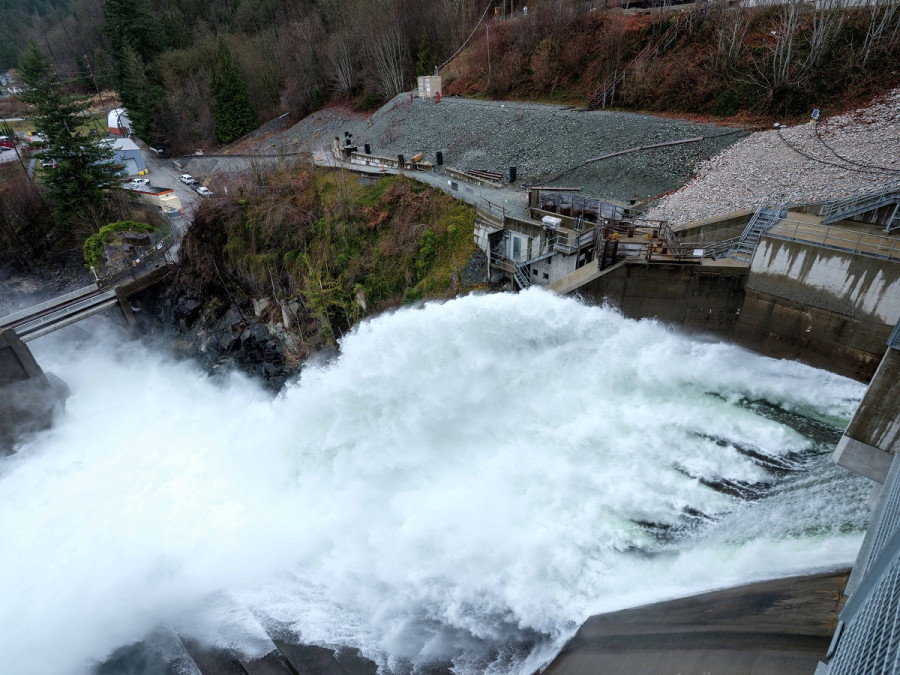 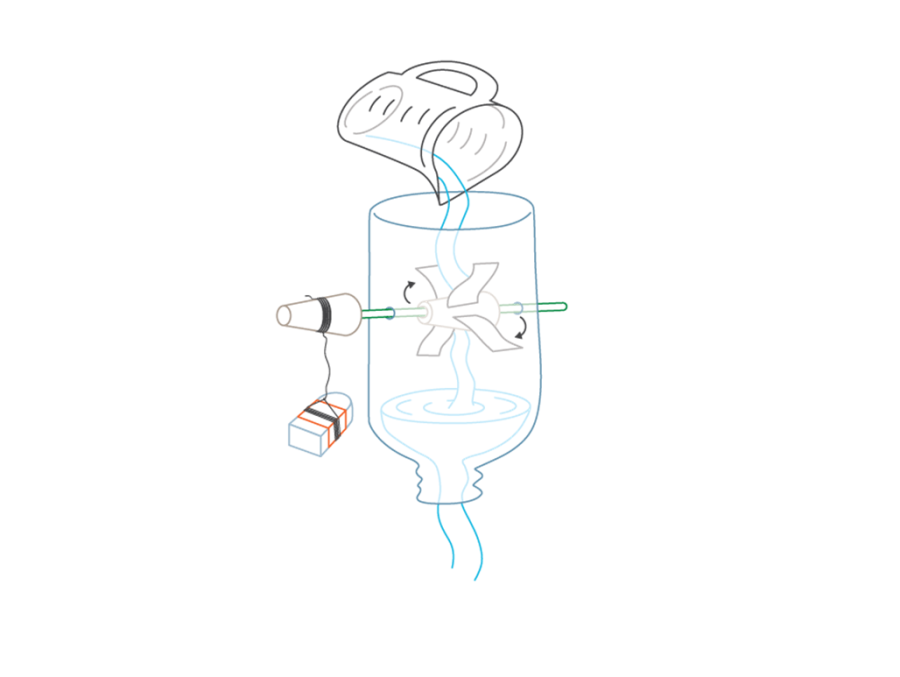 When water in a hydro reservoir is released it is channelled through large pipes, called penstocks, to turbines, which are like wheels with blades. The energy of falling water is used to spin the turbines, generating electricity.