How do solar panels capture sunlight and transform it into electricity? 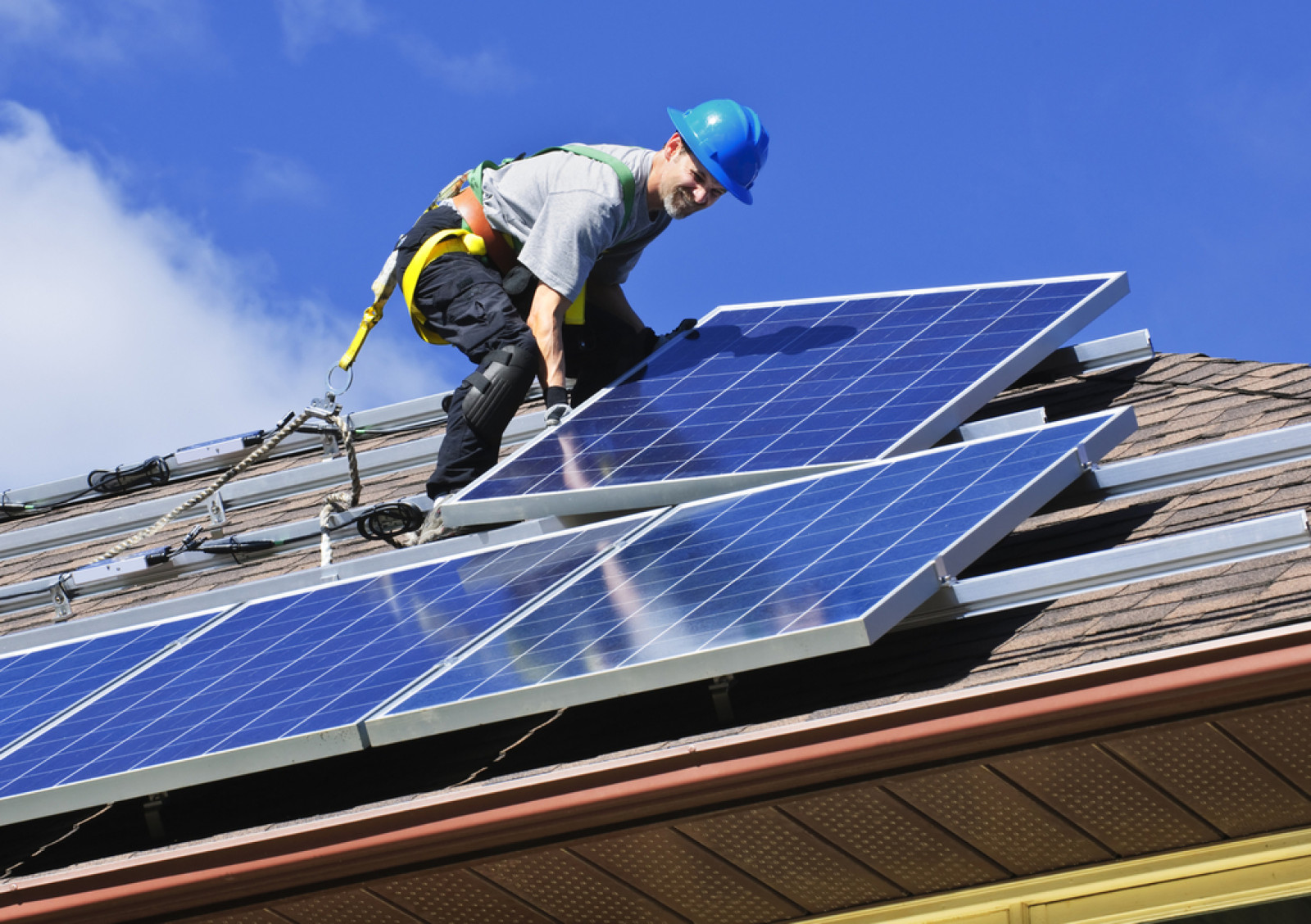 The sun’s energy can be converted to electricity using solar photovoltaic technology. After watching a short video, students work with a partner to reinforce key points and explore the pros and cons of solar power.

Watch the video and listen for clues

The Sun is the Earth’s main source of energy. Sunlight can be captured and turned into photovoltaic (electricity) and thermal (heat) energy.

Photovoltaic technology converts the sun’s rays to electricity. Photovoltaic facilities have a large number of panels, each containing a number of solar cells made from silicon. When the sunlight hits the solar cells, photons of light from the sun excite the electrons in the solar cells to create an electric current. This electric current is collected to make electricity. Solar panels are often placed on roofs, where there is little shade, so that the sunlight has a clear path to the panel.

Get a new perspective on power at the Revelstoke Dam Visitor Centre.