Get the facts about climate change through videos, experiments, and hands-on learning. 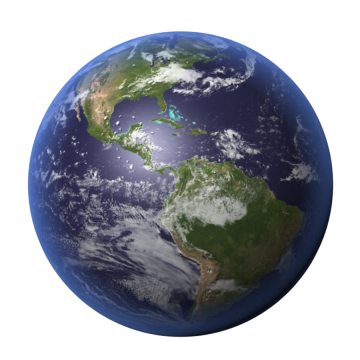 Earth and its climate have changed over geological time. 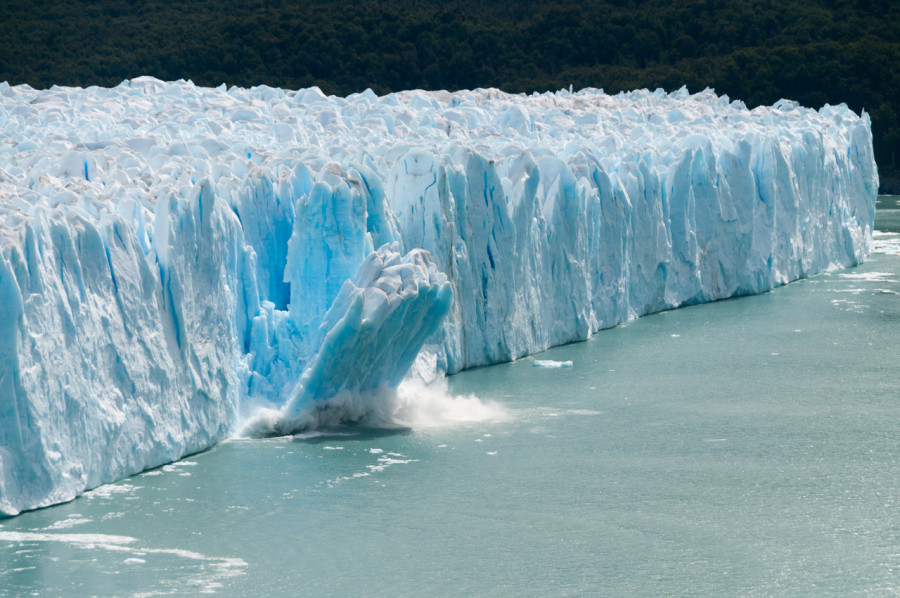 Find out what your students already know about climate change, watch a video and create “I wonder…” statements. 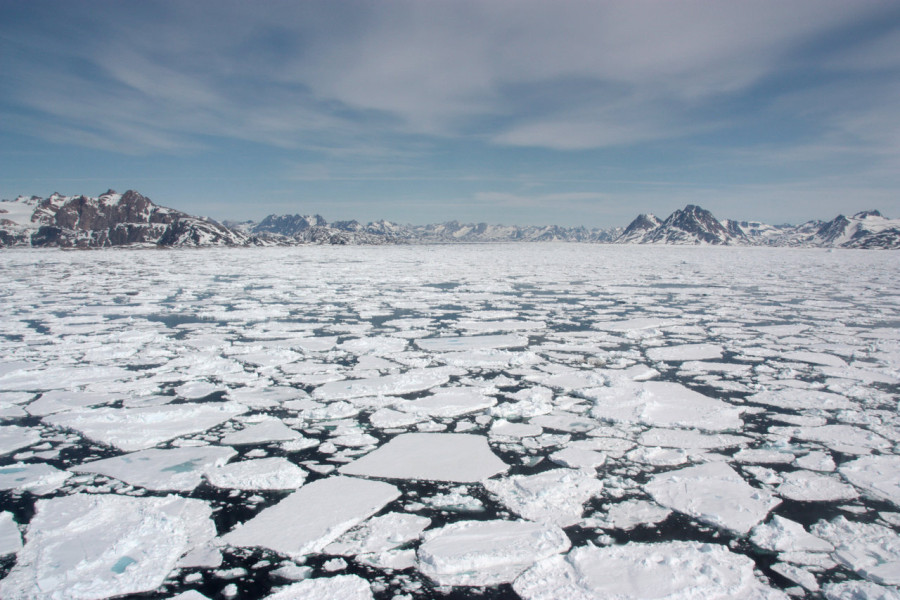 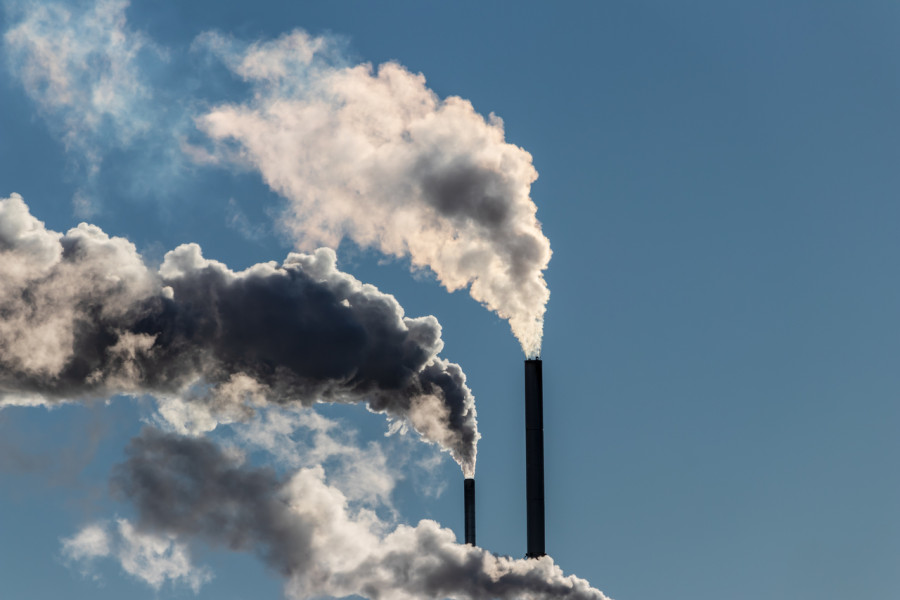 What can bubbles in ice cores tell us about climate and how it’s changing? 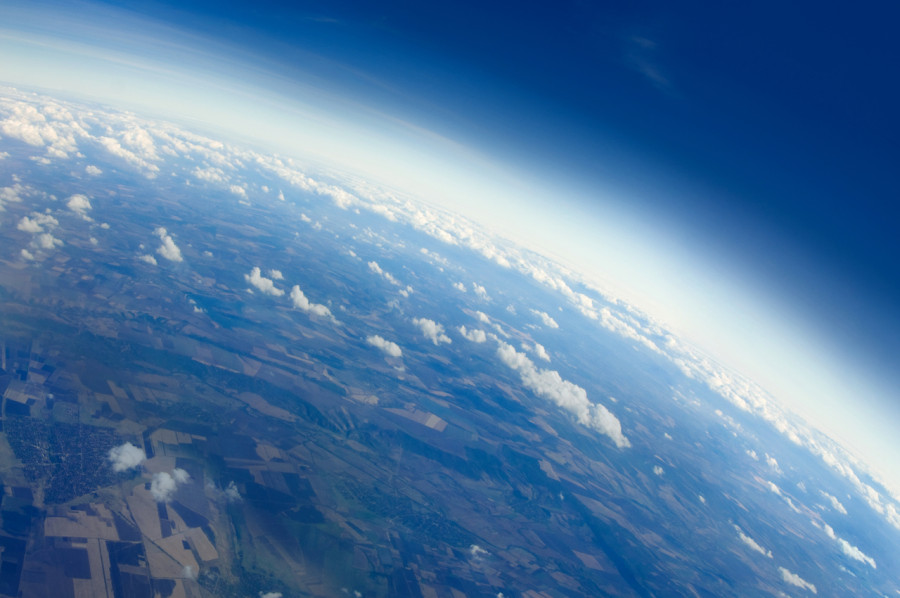 See how things heat up with the greenhouse effect in a hands-on experiment. 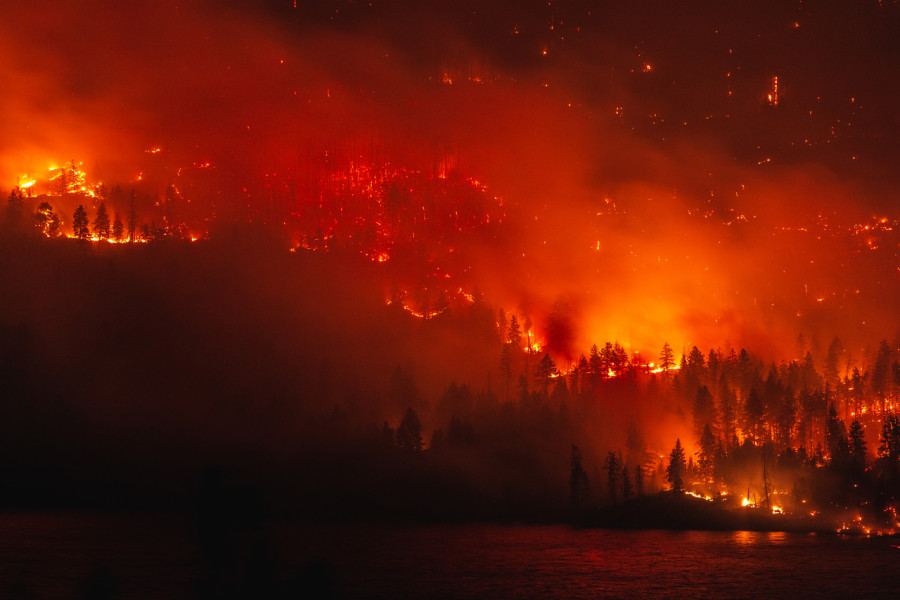 Learn about the impacts of forest fires, warming oceans and extreme weather events.

Climate change refers to a change in longer term weather patterns including temperature, precipitation and wind. Over the last 300 years, the world has been warming and is predicted to keep warming into the future. Earth’s climate has always fluctuated over geological time; the difference is that the rate of change seems to be faster than seen before.

Temperatures are rising, glaciers are melting and more extreme weather patterns are happening more frequently. Forest fires in B.C., droughts in Alberta, droughts and forest fires in Australia and extreme winter storms in the Atlantic provinces are just some of the recent climate events that are affecting ecosystems, animal migration and crop growing cycles.

Greenhouse gases and the greenhouse effect

The greenhouse effect is a natural phenomenon, keeping the Earth warm enough for life to exist. Greenhouse gases in the atmosphere, including carbon dioxide, methane, nitrous oxide and water vapour, trap heat from the Sun close to the Earth’s surface. These gases act like the glass in a greenhouse. Without the greenhouse effect, it would be too cold for anything to live on our planet.

The problem is that more greenhouse gases are going into the atmosphere and there are fewer trees to absorb them. This means our atmosphere is trapping more heat and the average temperature of the planet is increasing. This is called global warming.

Scientists gather evidence about Earth’s changing climate from some unusual and surprising sources like ice cores, stalagmites from caves, fossil records, tree rings and shells of organisms buried deep in the oceans. Rising temperatures, air bubbles in the ice and rising sea levels are just a few examples of the evidence for climate change.

This activity focuses on the impacts to oceans, the Arctic and extreme weather events. The ripple effect of warming temperatures and changing weather patterns impacts health and social well-being, economies, infrastructure and the environment.

Why is climate change happening?

There are many human activities, behaviours and factors contributing to climate change. Some of them include:

Everything we do is connected. This means that what we do to our climate affects all living things, including humans.