Learn how resistors in series and parallel circuits affect current and voltage. 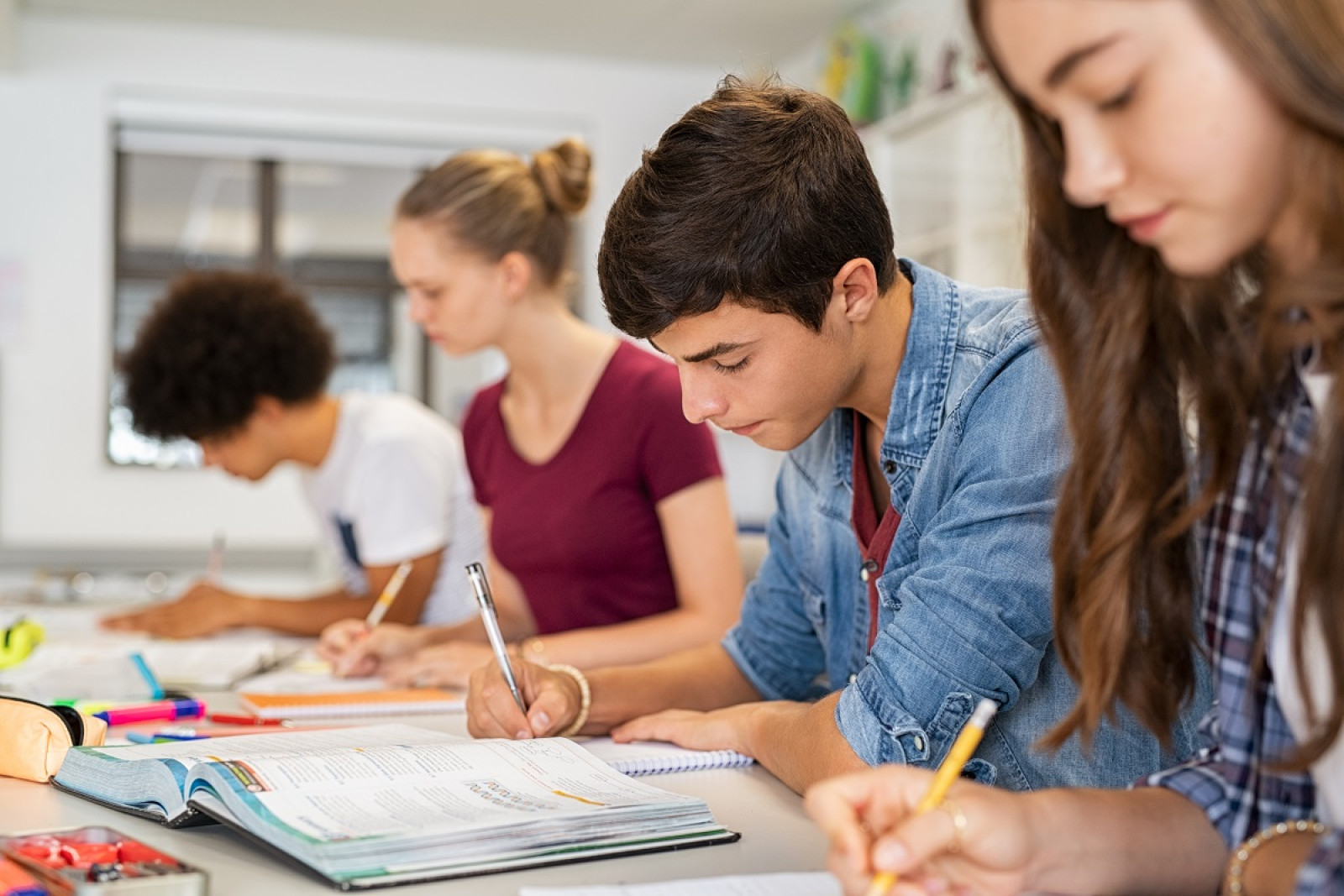 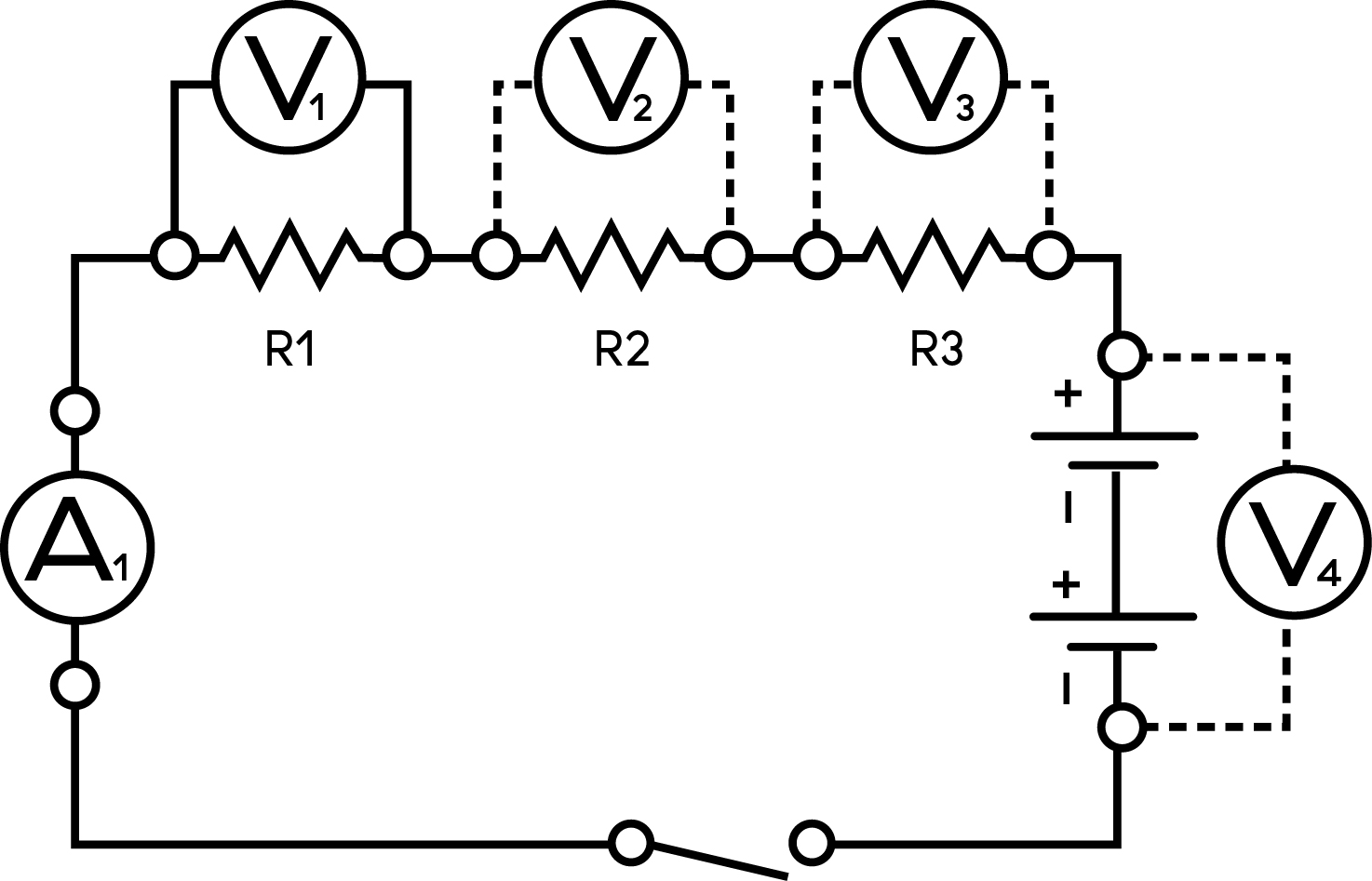 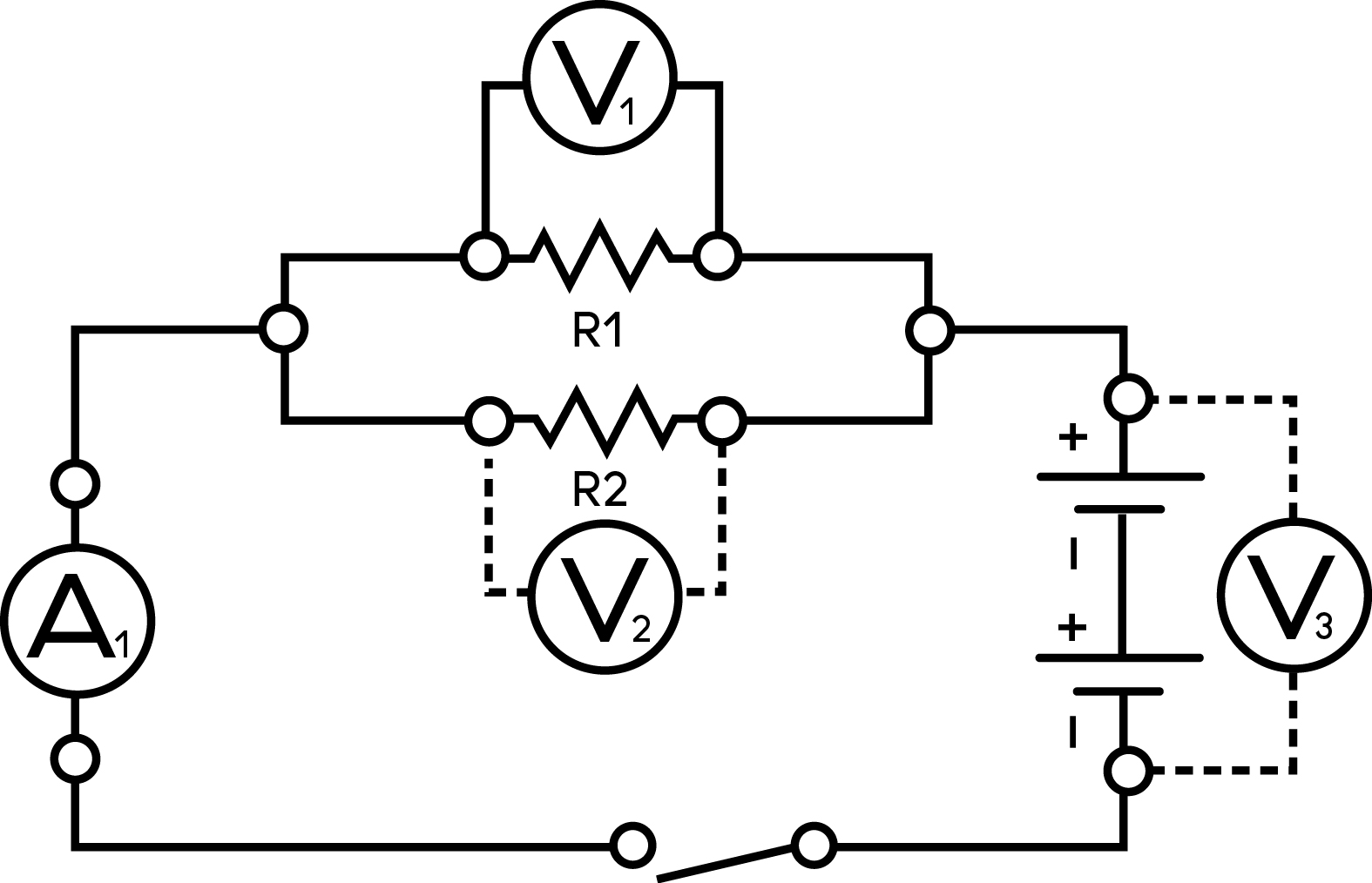 Thinking about the data

Any electrical component with electrical resistance restricts the flow of electrons in a circuit and transforms electrical energy into other forms of energy.

A resistor is an electrical component with a specific resistance value. Resistors can be used to control current or to provide a specific voltage and current to other components in a circuit. 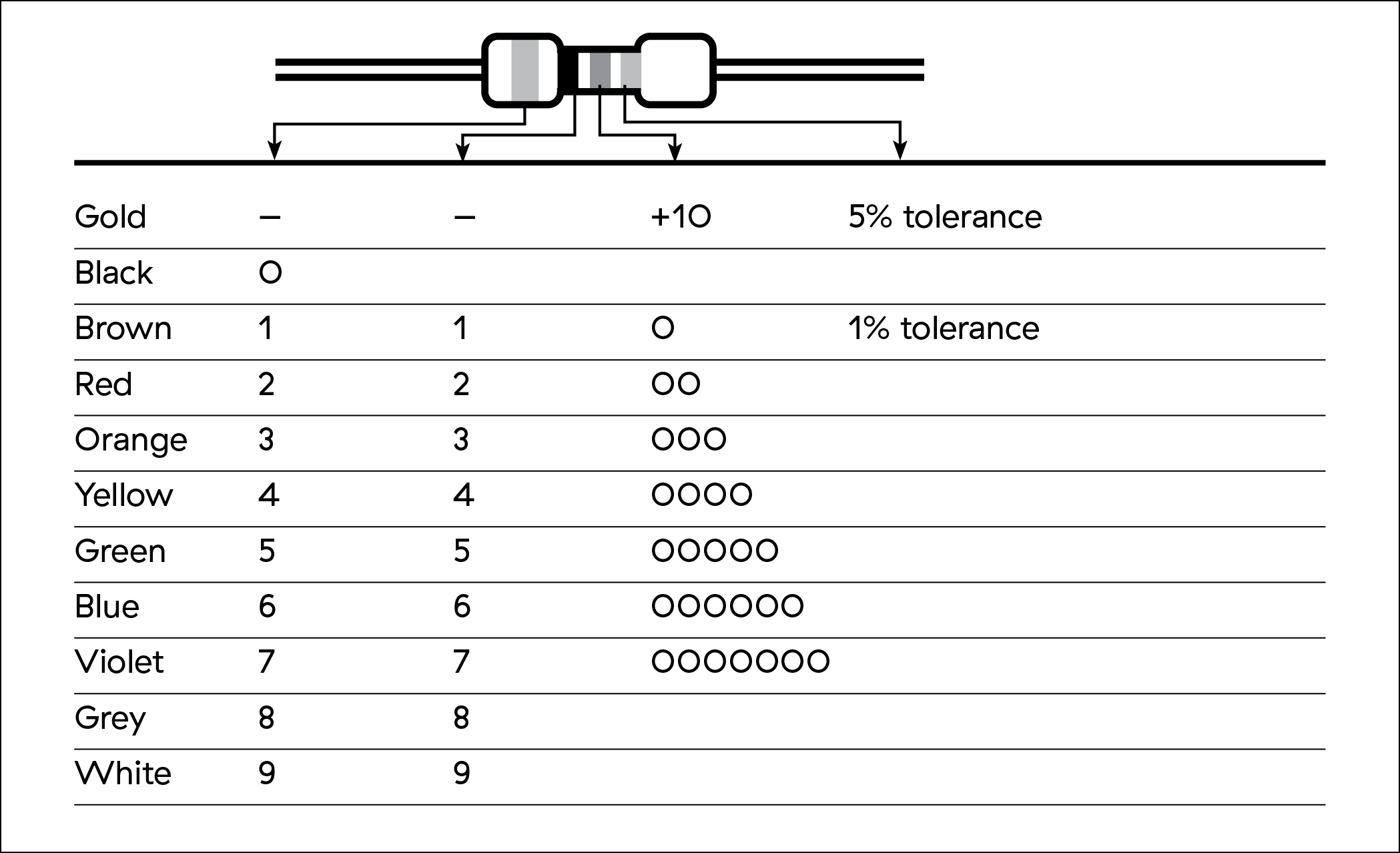 Students should be able to recognize the following relationships emerging from the data collected during their investigations:

Review your students’ sketches, assessing their schematic drawings and the accuracy of the data they recorded during the demonstrations. The answers for voltage and current data will vary according to how you conduct your demonstration, and depending on the charges in the dry cells.

Explore the concept of electrical resistance by creating series and parallel circuits with a variety of resistors.